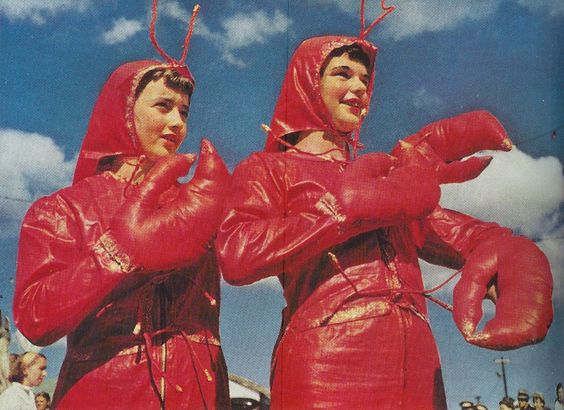 I was going to do a specific underwater one but I think this one could be used and certain dice ranges used in different cases. I might do a more underwater one if they get in a sub.