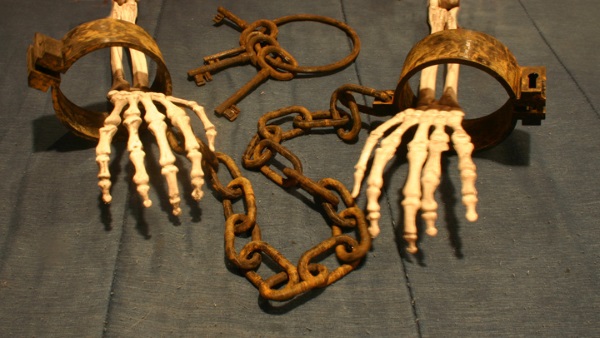 Sorry for not blogging much. The Shadelport PDF has had 2000 hits now so I guess I should go pro. Im gonna revise and expand it for Xmas. Anyone wanna pay me to publish it let me know.

So am flying soon from Sydney to Adelaide after a weeks work. Busy socialising with old friends and working and training but possibly getting into debt. So possibly loan money as I have been recently reminded why I dont want money from family or want anything from them ever. Kids at work were playing zombie apocalypse and one little girl accumulated all the dolls in her imaginary tree fort to protect them from all the zombies. Awwww. What a great encounter this would make. Behind on my blogging and drawing challenge and my drawing has not been up to scratch. Couldn't get game going but my doodle art game group held a special round for me. I will post some pix of the electronic doodle master machine and rules for drawing games we play. We get pretty rude. This group Ive been playing with for ten  years or so and are pretty resilient. Im going to try and get us a airline grant for a national/international (well Japan) doodle league but more on this later. Next month I will be doing a digital art piece every day so a poster, faux ad or sticker design each day which hopefully will kickstart my public vandalism hobby again. Might do a collage challenge after that or do my tax or something. Got to spend night in city train station all night recently which sucked and was cold but I had a book. When pro hobos feel sorry for you you know your a fuck up. Still a good reminder of why I must not become homeless. Definitely worse than the hostels and cupboards in warehouses I lived in most of this blogs history in Sydney. Adelaide has no work but my house is nice. Thinking of doing teaching degree next year but will see if I can cope first.

Anyhow staying where I am there is some cool skeletons hanging up in front of a house with black shrouds and manacles connected to neck rings with chains. Quite disturbing so this:

Chained Phantom**
AC 16 HD 6+6 Att Touch2d6 HP drain, MOV 12"fly Special: Moan, life drain, +2 magic to hit
These undead are created by affixing specially enchanted slaver manacles used in age when monsters ruled over man. If a slave dies or is murdered while wearing the chains their soul is trapped in the corpse. Once the body is rotten or desiccated the phantom spirit arises and the body and chains shift to the ethereal plane. The spirit can move up to 12" from the point of its death. The Phantom if the place of death is approached in non sunlight appears and moans. All within 12" must save vs fear. It then flies after intruders reaching inside them and drains HP, half which are added to the phantoms own but these HP gained cannot exceed the maximum roll able HP of the phantom. If the intruders flee the phantom is limited how far it can chase them. Any person killed by the phantom arises as a zombie 24 hours later.  If killed the phantom corpse re enters the material plan be in a heap and the chains can be taken and used and are worth thousands but considered evil or as a cruel punishment. The phantom is enraged by living and seeks to kill any sentient being. Some may include dogs or other animals and may have zombie guards. Many have 2d4-2 zombie servants that lie in wait until the phantom appears.

The chains may be found as treasure alone without a phantom and possibly with remains of a corpse. Some use them as guards for treasure or graveyards as sunlight keeps them in the ethereal plane. Necromancers might have the formula to making the vile chains in their black libraries.
Posted by Konsumterra at Friday, October 27, 2017