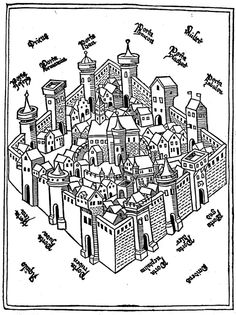 So when living every day in Shadelport you tend to hear all kinds of mysterious happenings going on. I started one game with players as street urchins who eventually made first level and dealt with all kinds of petty problems in their neighborhood. Eventually they made enough to pay rent in a haunted house and they even found some old books inside and made enough cash to get equipped and look for dungeons. While living in some back alley hovel above a shop many strange things might draw a party to take a look.