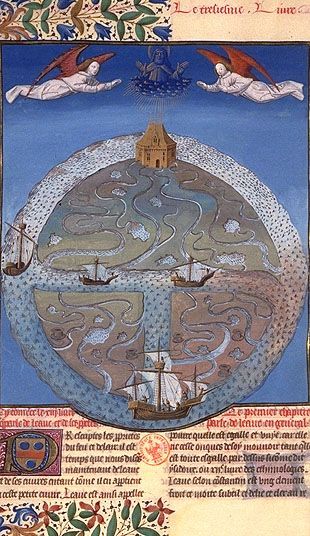 The PDF of Shadelport has done better than my previous ones. Possibly a simple cover but probably being a big fat city book is the main driver I suspect. Anyway I got lots of kind words which is nice. And some weasels complaining It cant be printed (I still love you and I deliberately did this). I did print it from this file and might make a A3 print to further proof. When I'm happy I might make a improved version with a spine for LuLu because I'd like a hardback. I've had Interest in some of my other PDFs too and have agreed to revise Planet Psychon. I will probably make a version with all the more recent content added and with a fancier layout. I've had some offers of volunteers for this (well Chad anyway).

Well hopefully Shadel Port will be used by others and it might become a old school classic. While making It I got a few ideas like this one. I could probably do a A-Z post on each district and a expanded suburb encounter table. Certainly the city ruins might be worth delving into. I have had players spend most of their lives in the city or within a days travel.