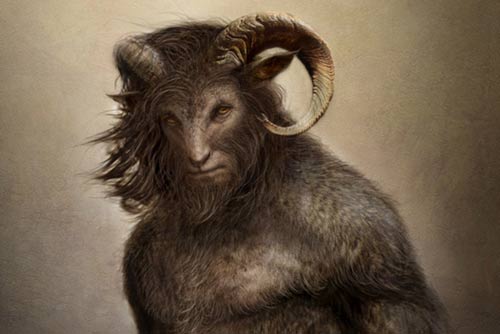 These are strange magician villains. Most of them are mid weight dungeon bosses. They are mostly incapable of fitting in with humans. Strange sad freaks only belong in a dungeon. Im working on getting less incomplete projects in my draft bin. Must get back to ossimancy and fliechcraft magic. Today caught up with some backlog blogs and argued with cosplay kids  about appropriating tribal culture.

d10 How Did They End Up Like This?
01 Obscure race from another plane
02 Cursed by gods, elves or spirit
03 Mutant freak tainted by chaos or mutagens
04 Abhuman who became magician
05 Changeling can go from human to inhuman form to intermediate form possibly stuck
06 Wearing a mask which is cursed and falls off on death
07 Made by mad magician
08 Cursed relic they cannot give up because the power is worth it
09 Alchemical or magic accident
10 Self inflicted with magic due to madness