Terrible Campaign Ideas: She Popes of the 23rd Century 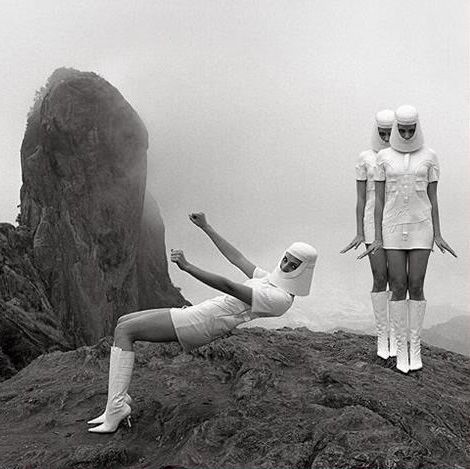 In the 23rd century the world is mostly divided between the territory of three papal states. Each ruled by a separate she pope.  Smaller independant states are used for proxy wars between papal states. Espionage agents and nethackers wage secret conflicts. Players mostly play nuns serving a papal state (with double agents pretty common) involved in espionage actions, car chases, shoot outs and hunting traitors. Nuns can use psionics, bionics and occult powers.

Some nuns have bees usurped by evil and there are vampire and demonic and mutant orders hiding in secret. It should always be foggy if the players own faction is less tainted than rival sects. As they climb ladder of papal power and switch factions will see increasing corruption towards the top players will get to vie for who becomes next pope and rule the new world order.