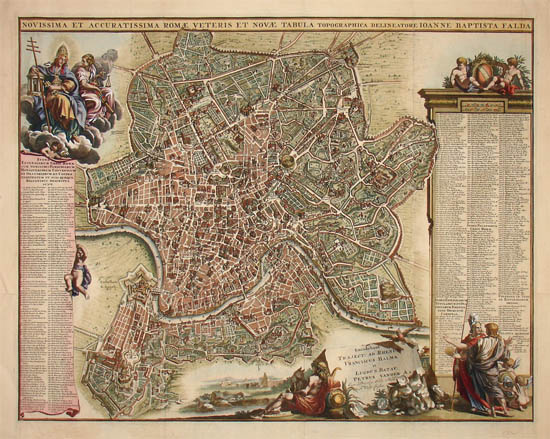 A quick recap of last two games of campaign. Rome begins next session. Have minis to prep an new character sheet. I am tempted to simplify a few things and make a extra two sheets to cover everything in play better.

Sheet one stats, derivatives like knowledge rolls and basic skill
Sheet two with HP, SAN, Magic points, location HP, armour and weapons
A sheet for equipment and loot as well as property (i occasionally use fatigue)
A sheet for magic and background info and journal records (also fixes magic to culture too)

Also Laundry Files agent book has rudimentary car rules which will make me alter my road war rules a bit.

So vikings went from iceland through the gate to Saturn. Not the real world Saturn a dreamland of saturn partly created by dreams of sorcerers like eibon long ago. So they foolishly peeked at Tsathogua's Uncle in a cave when the now mad Zothhaddr went to worship. Met the strange headless folk with chests on their heads that Zothhaddr's mother came from. Found Her father the mad Bard with Eibon and his unwilling companion and pursuer from Hyperborea aeons ago.

So they returned to Norway through the gate made by the mad bard and avoided the Bloodstar Clan who had taken the fjord village of the Stonedales and blockaded the survivors who hid in the countryside.  They sound their poor farmer kin and gathered them for a crossing through the mountains to the court of the king.

In the mountains they found good game and met a strange one eyed hunter who helped them kill a polar bear that had followed them for days. The viking who was a were wolf was increasingly unhinged and remained in were wolf form. The Hunter (who was Odin) offered to care for the wolf to save him (2 SAN left) but the wolf wanted to go on. In morning the old hunter was gone as was his hut. Several days into mountains cold got worse and a frigid storm was coming. The heroes huddled and from under the snow heard echoes of insane screeching from the wind. The shaman peeked out and cast her second sight spell. She saw striding across the sky Iquatha and was instantly mad. Her cannibalistic urges from past madness resurfaced and she longed to serve the great god.

On way beck towards the lowlands they felt a great chill. A great Frost giant came screaming about how it smelled the Stonedales and wanted revenge for it's kin that the heroes parents had killed. It was a terrible fight and most began to flee but one viking called the mists of Ralyeh down and the giant stoppe. One hero ran up and hacked at its legs and others who had begun fleeing turned and charge. Some lucky blows injured the giants leg then groin and the heroes dogpiled the giant hacking and chopping and stabbing till it was dead.

Down into civilization they travelled to the capitol and the party leader got her rich father to petition the King. The heroes met the king giving him a giant skull as a gift. The leader spoke eloquently and the king agreed. They had to await the next thing and for the enemy clan representatives to appear. The leader spent many hours in the court and got to marry a kinsman of the king. She even got to babysit the future king. She was unimpressed by missionaries from England though. When the trial came a massive lawsuit for the clan murders and loss of property was made and the Bloodstars refused to pay and were banished. They set sail but Zothhadr had put a basilisk she made on the boat and the Bloodstar clan heads were killed.

The werewolf fled to wilderness and kidnapped various people to convert to his cult. Using hid devour soul power he served the dark gods and was able to adopt transition forms and cast spells better with no hands or speech. The shaman fled to wilderness and joined Iquatha's cult and was taken to another world to serve him. The others took the surviving stonedales to Iceland and settled down to normal lives. They planned yet another raid on Greenland and Vinland to exterminate the surviving Bloodstar clan.

Rome session coming Sunday. Im going to mix several scenarios together for a campaign initially in Rome, possibly a trip around mediterranean then into Dacia, Germany then Briton. Set in reign of Nero.
Posted by Konsumterra at Tuesday, October 13, 2015