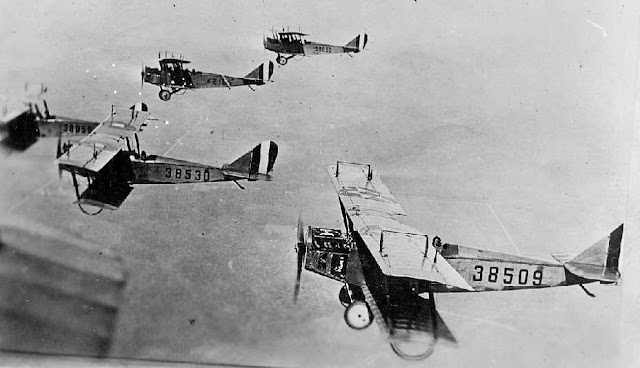 So will be revising tables to separate gonzo and horror a bit more. These tables are a stopgap for aircraft and aerial phenomena. Obviously sea missions would be different.