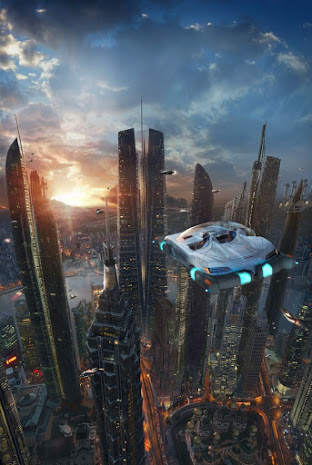 In the wasteland you don't often find friends and you never expect to be bailed out by a stranger. But the no1 rule of wasteland survival is you cant even depend on anything even a world where you expect the worse will let you down sometimes.