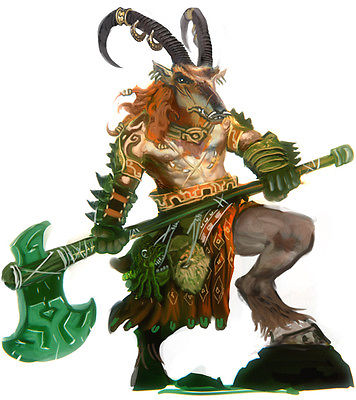 When the murder hobo shanty town forms near a dungeon these are the kind of mercenaries who turn up. If you don't hire them some one else will.

In the shanty town sly grog shops have a d3 of these merc gangs each. They hang around for a d6 days before moving on but 1in6 team up with a rival expedition and move in on dungeon. You might meet them.