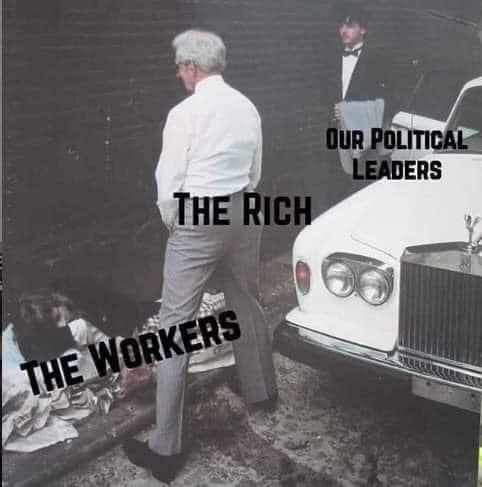 War Against The Dark Lord 2: Dark Lords Encounters & Wonders
So these are to be used as usual as the war is breaking out. Just used a d10 early on and higher dice for increasingly bad stuff. Encounters are the things you meet travelling or camping as war starts. Wonders are things you might witness and not get involved in. Some are just memorable sights to witness, some are opportunities to learn or fight evil. Lots of confused people don't know what is going on at first so characters could easily help out.

I would probably hit a party with a war from 4th level especially when just returning with lots of loot. During the war travel gets worse and fate nudges you into helping. The dark lord targets those who stand out in his great scrying halls where wizards spy on the world with magic. So as you stand out you get more supernatural surveillance and more encounters as enemy sent after the party.

Next will be loot and gossip. Lots of the gossip is dark lord propaganda. Lots of items are cursed or require evil people to use them.

Why does this random mook support the Dark Lord?
01 You get stability with the dark lord, he is just what we need right now
02 Well one day one of these dark lords is gonna win and
03 I have a lucky feeling this time, I can just feel this time he will win
04 All these pretty people will all be brought down low with fire and iron
05 Well its always been the same dark lord and he always comes back
06 My ancestors made a pact to serve the dark lord and I got the call
07 The dark lord really looks out for the little guy, he understands us
08 All that dark lord stuff, its jus to scare the enemies into eternal subjugation
09 All those rich and pretty people stop the dark lords chosen getting what they deserve
10 The dark lord wants you to be free, to kill who you like when you like
11 The Dark lord says remorse is for the weak while the strong take what they want
12 All this plotting and corruption is weak and slow, the dark lord simplifies everything

note i am infamous in my crew as not liking flying ships or balloons in anything but my deep gnomes are near victorian tech level scientific murder hobos. Princess ark was probably the best thing in Dragon mag for years but at the time i wanted spells and rules and was getting grittier history gaming. When Known world was Mystara it became unusable to me.
Posted by Konsumterra at Tuesday, July 07, 2020