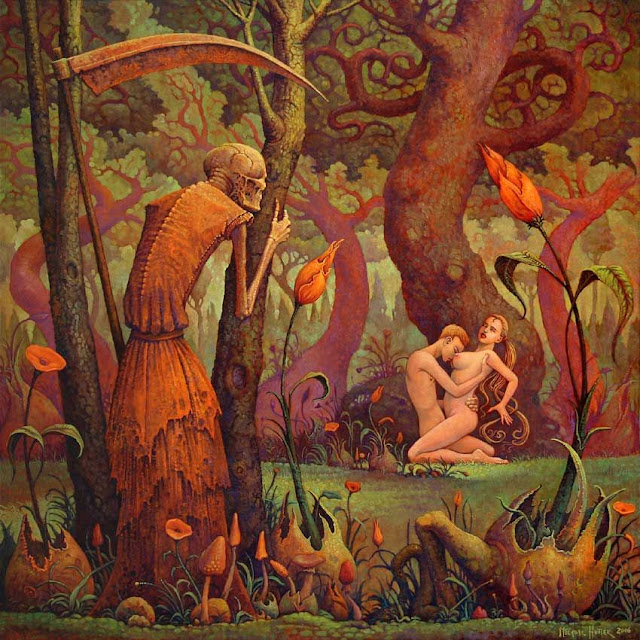 Xor can be harsh but has many exotic pleasures which are strange to outsiders. Partying on Xor can get you in all kinds of trouble. Fermented milk is one of the most common alcoholic drinks. Xorians are generally healthier and take less risks than people of most lands. Partly because so many bad things can happen Xorians tend to be guarded with strangers. Larger settlements with markets are more likely to be places for adventurers to celebrate but locals may be quick to turn on strangers.