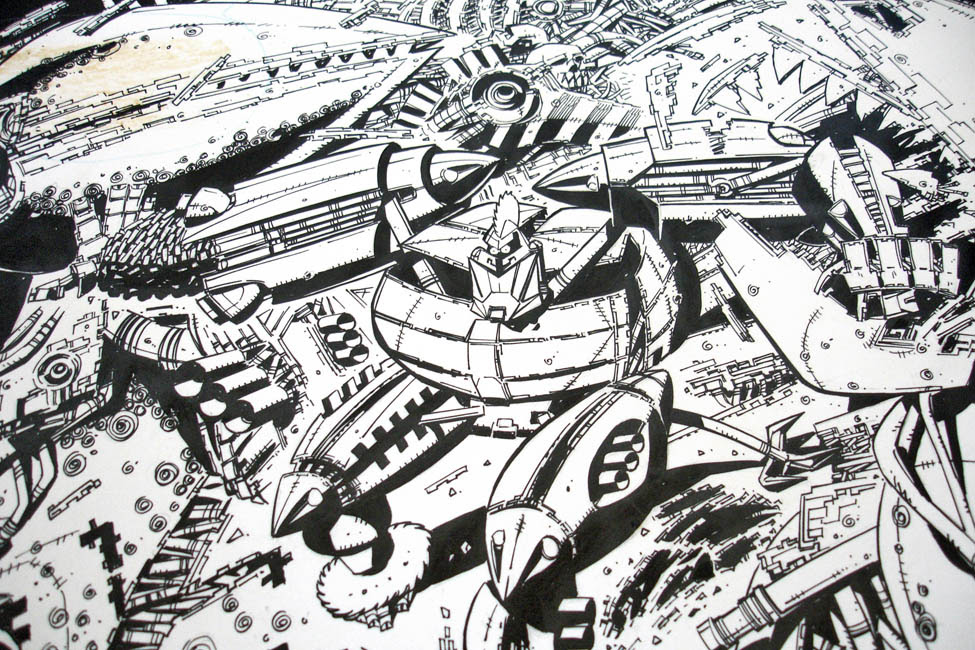 One thing i like about Psychon is discussions with players from random weird content come up with new ideas. So when the party druid (nature on psychon=ai god terraforming) found a crio pod technician and adopted her as apprentice the idea of cyber druid was created.

Cyber druids tend the machine ecologies like areas totally dominated by self evolving robots or abandoned theme parks where androids roam free in a parody of life. All nature on Psychon is a product of AI controlled terraforming machines.

Many cults and priests of cyborgs are implanted with communicators to the god net. Cyberdruids have gone a step further often having implants and cyber wear like limbs or organs.

Cyber druids will not wear living materials or armour instead wear metal and plastic. Prefer blunt weapons or power tools rather than weapons that harm through causing bleeding like spears and sickles. Instead of missile to and herbs they gather nanite colonies from branches of solar trees or wind farm pylons. Or they use chips and motherboards from machines. Blood of cyber beasts includes transmission fluid, liquid memory, liquid crystal, oil, lubricant, etc. Some creatures feed by tapping power and mining raw materials to build young. Other mimic plants and erect power gathering structures like wind, solar, tidal or temperature difference engines. Some grow vines of cables and steal power from larger structures. Prediitory mecha beast prey on others stealing fluids, power and bodies for parts to build offspring.

Cyber druids transform into machine animals physically identical to meat animals.
Must be forms they have met and are familiar with
They can identify parts and many can repair damaged systems.
A cyber druid can identify function of a mechanical being by app

Anyway really just playing with this and only used by a low level follower at the moment but promising. 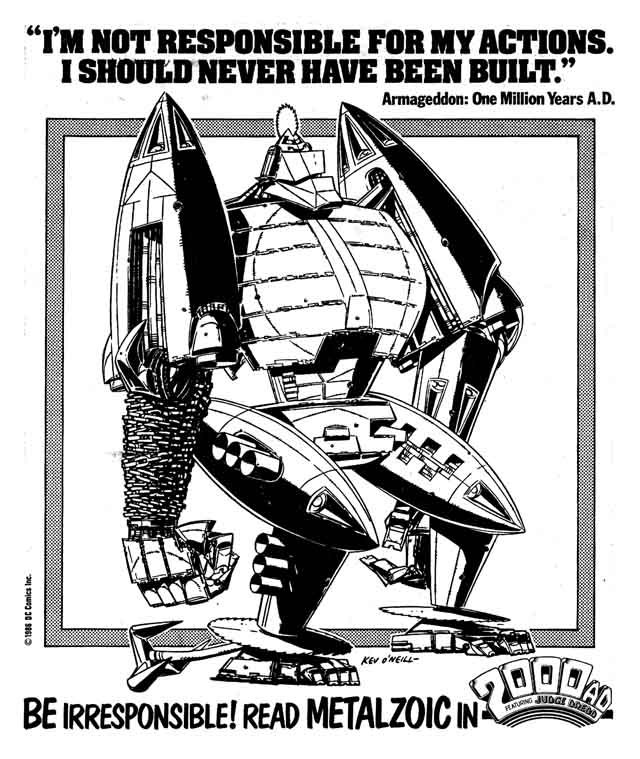