In my Gothic compilation i have basically lots of stuff on undead, graveyards and things a ravenloft goth would expect in a setting many dnd guys would call gothic. This stuff is mostly grave robbing really and I have done and am also working on stuff about hysterical emotions, insanity, madmen, villains, spooky manour houses and their gloomy histories. At one stage my party spat dummy over undead encounters and they bought a ship and went onto maritime exploration instead. Partly inspired by all the treasure maps they found while grave robbing.

The crime and punishment stuff ive touched on of late might fit in gothic book too - more on mental institutions and proper state dungeons for torture and abusing possibly guilty persons. Gothic stuff is most diverse topic with many more locations and tropes to explore. Was interesting mixing my table sets like gothic + dwarf dungeon = lost undead dwarf city. Lots of religious stuff and even lonely moor encounters. Witches might be a thing or a d100 old lonley women/hags. Suggestions always welcome.

For some reason i like to do things in sets of 4 or 12 but I may start some new dungeon zone types. Hellish boiler room zone, a demonic serial killer endless cursed basement might be a thing soon.

I think Im finding harder to find simple topic tables and difficult more wordy ones ones take more time. d100 Crystals took me months. d100 magic farm animals taken much longer than I would like. A good request often inspires me too so Paetron might be a way to generate reader requested d100 dnd stuff. Hopefully living in canberra I will get lots of time to work on my various manuscripts.

Wikepedia on crypts and burial vaults:
"A crypt (from Latin crypta "vault") is a stone chamber beneath the floor of a church or other building. It typically contains coffins, sarcophagi, or religious relics"

In more modern terms, a crypt is most often a stone chambered burial vault used to store the deceased. Crypts are usually found in cemeteries and under public religious buildings, such as churches or cathedrals, but are also occasionally found beneath mausoleums or chapels on personal estates. Wealthy or prestigious families will often have a 'family crypt' or 'vault' in which all members of the family are interred. Many royal families, for example, have vast crypts containing the bodies of dozens of former royalty. In some localities an above ground crypt is more commonly called a mausoleum, which also refers to any elaborate building intended as a burial place, for one or any number of people.

The last sentence is the main point for me.

Older version of this below I dont think I got point of a crypt that well more like tombs and will re label as such later. This table better for filling a typical village or city graveyard. I could still do strange sarcophagi - could be buried or in a dungeon store room. Ive been accidentally rewriting stuff ive done before. Twice of late, so will update my things to do lists more often. Have updated my links on the left sidebar for pages too. A few other inks need fixing and updating.

I wish i did this
http://ironrationss.blogspot.com.au/2015/09/meet-me-at-cemetery-gates-60-gravestone.html

Will do a post on sarcophagi later...
On my other pages of this blog under my emo dnd stuff the gothic section links to graves, bodies, graveyards and more so fill you crypt with stuff from there and use these d10 tables to pad out your crypt. Roll as many times as you like, The d100 is weirder still.

d10 Crypt Locations
This is if you have heroes seeking a specific crypt from records for a relic for instance.
1 Under common church or temple
2 Under a great cathedral or high temple
3 Under a family house or castle
4 Under ruins of a church, house or castle
5 In a family estate or property
6 In a tiny plot of land in cramped urban area
7 In a lonely out of the way roadside churchyard
8 In a great necropolis
9 In a quiet village cemetery
10 In a lonely windswept isolated place 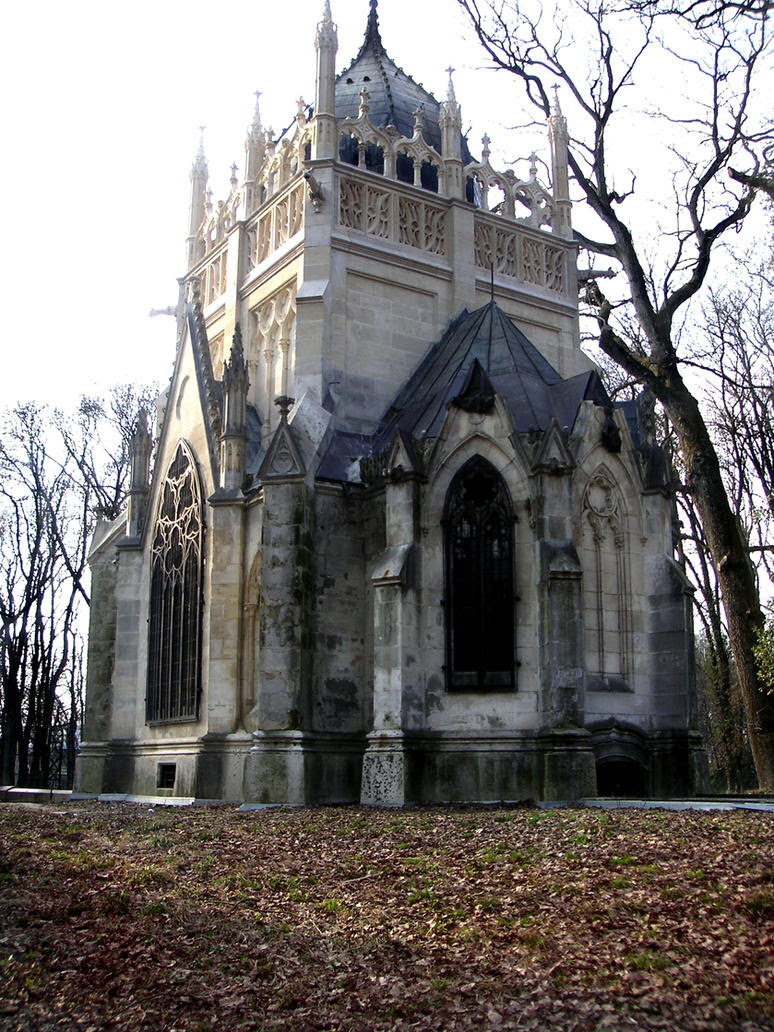 Posted by Konsumterra at Tuesday, February 09, 2016