I I like overlapping something interesting genre wise with a official "boxed setting" like TSR classics or a franchise like Starwars. Basically take a classic and mash it with some other incongruous culture product. I suspect my taste and that of my peers is on gonzo side vs vanilla product adicts.

So id love to hear any readers ideas in comments box. 30 words or a paragraph or a sentence is fine.

The ones i mostly terrorize fans or comment boxes with with
Steampunk starwars (Britain=Empire Colnies=Rebels Empress is QueenVic42nd, lightsabres are mechanical quantum monoblade foils that vibrate - best ones hit in multiple quantum realities to fight old ones and time travellers, plus impossible to dodge or block with a lesser weapon

Gamma Greyhawk - greyhawk is great filler - its a medieval setting for adventurers with lots of wilderness mostly full of monsters. Spave age Ancients of blackmore could return to mystara or Greyhawk. Both have had gonzo sf but turn it up to ll. Gammaworld Pitz Burk becomes strange overlay with patch of greyhawk so mutant hordes, talking animals, plants and robots are everywhere, wizards with lazers. Actually that dark sun + gammawworld would fit great.

Elric in the Forgotten Realms - elric comes and kills gods and shatters planar bonds of universes creating upheavals. In someways he is freeing humanity from fear of gods and planar beings but there is a risk his conflict will destroy the Realms as gods and demons unite to stop elric. Players can try to stop elric or join him at the apocalypse. Actually before the first Realms box set, young kingdoms gods were part of the realms.

Disney Dragonlance? with Carl Barks Duck clan replacing humans (actually ducktails vibe would would work too well) or let Disney princess the crap out of it

Bring It on Peeps!

No demerit points for not capitalizing trademark names 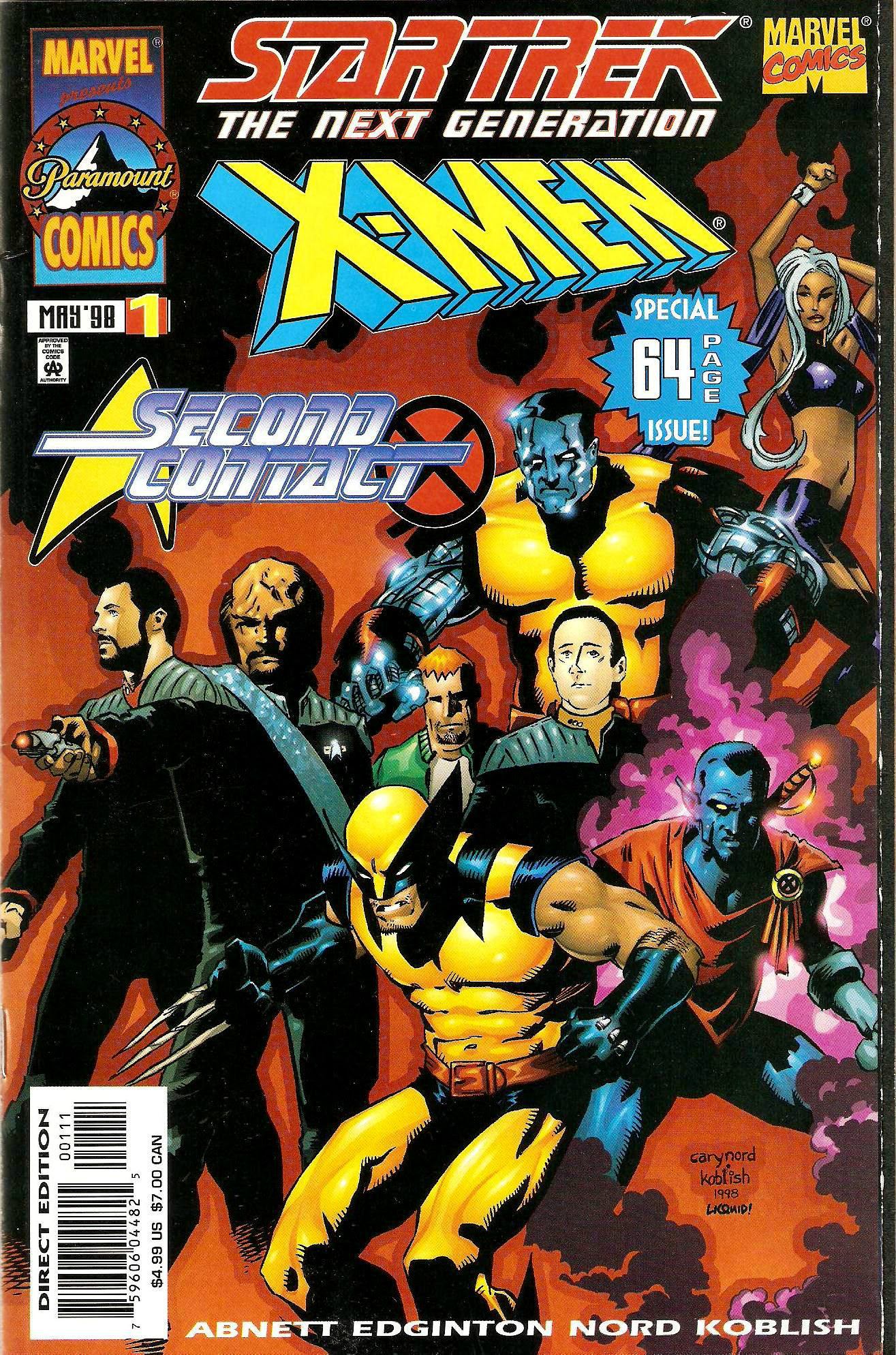 Posted by Konsumterra at Thursday, January 07, 2016