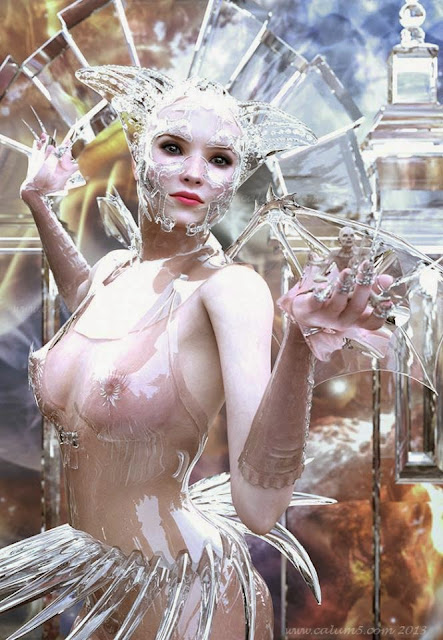 Based on this and letters column
http://jasoomiandreams.blogspot.com.au/2015/05/good-riddance-experience-points.html

Mod based on some discussion of ending xp systems which went further to mess with level system. Replace uniform level gain with random mod or extra ability. Gammaworld status level did is this in old versions. Levels are status thing you earn by doing what culture or secret society or faction expects. Yo get to roll a benefit each level.

This is my terrible version of idea pushing further for gonzo power gaming.
Chuck standard adventurer progression. Everyone starts gross and randomly progresses

Basically this is for one short campaigns of 10 games or so or one off.

Also ad to mix lots of random magic items - wands are like firearms and magic stuff is common but dangerous for zero level types to touch. Aim dungeons at 10th level even use gammaworld monsters. Deities and demigods has lotsa useful monsters too.

XPs if used gained for donating cash or relics, sacrificing enemies in battle, resolving story and plot threads, especially if towards the characters chosen faction - a cult, church, knight order, secret society, criminal gang, country, wizard school whatever. The below status table below used for head over one faction of a cosmopolitan city. If settlement totally dominated by one faction then would be counted as a next size up locale and would have factional sub groups with own leaders.

I might do this for a short campaign or a one off or as a hothouse for heroes on planet Psychon or next time I run a heroes in hell day (Post 10th lv vs hell one offs).
Posted by Konsumterra at Sunday, May 10, 2015