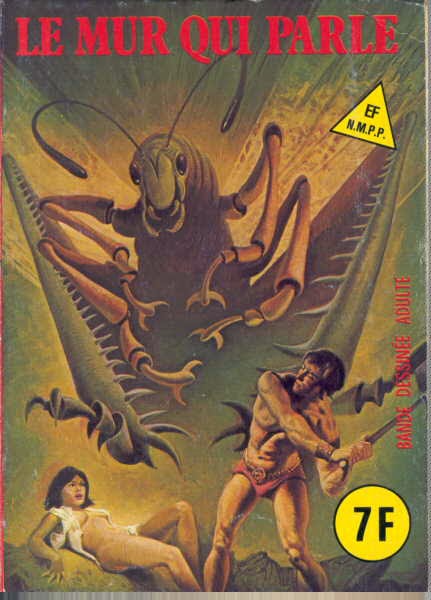 So once again thanks to all who worked on petty gods - one of my fave products of last few years. Will be very handy as my party 10th level and I was about to pull out Deities and Demigods as a monster manual again.

So spells were mostly exhausted and the party were at the gates of one of the Princes of evil fire lords on a quasi plane of fire.

We can lick that.

So they waited a bit and drank last healing potions. As climbed up the giant went forward wearing the octopus sorcerer on his head and Tash close behind.  The rest slunk back as most of the party followers shouldn't really be here.

The five branded slaves with empty sacks, leather togas and sandals came down stairs. Party killed them and searched them. Sacks made from salamander wool and fire proof. Gave them to halfling sailor followers to play with and they started having sack races. Continued up stairs and the forward team entered the holy fire chamber of the fire lord. Tash and her familiar turned invisible sending her explosive trapped flying skulls forward at her command. The fire lord threw up a fire wall splitting the party. His sorcerers spat fireballs and his elementals began to stride forward. One went through the fire wall and battled the halfling pirate lord Asper and a few party flunkies. The fishman grabbed spare magic trident from Asper's  back pack. The octopus scuttled away for saftey after throwing some fire shuriken and tried to dispel the firewall. The sorcerers peppered heroes with fire shuriken too.

The skulls exploded killing the sorcerers and blasting their corpses to shreds. A fire elemental died too in blasts and the Giant killed another with his magic maul. The fire lord shrugged off most spells of course and called another huge fire elemental which the giant killed. He lobbed a huge Finaly all pounded the fire lord with spells and blows banishing him. The fire wall fell and the were reunited as the others behind it managed to kill the last elemental.

The heroes (I use term loosely) waited for hours for the molten gold filled with gems too cool and looked through charred scraps of sorcerer flesh for surviving magic items. Got ring of fire resistance, a fireball wand, a fancy staff and a fancy pope like hat of fire elemental command. Debated to sell magic mirror to talk to fire lord weekly or keep it to taunt him. After all enemies of party might use against party as fire cult would be most likely to buy it. Party loaded up undead after rest and marched back way they came with no monsters they killed having re-spawned (this rally happens on a quasi fire plane). With bugbear guide went to beach to meet jollyboats and kidnapped their guide. All keen to head home but got lost for a few days with overcast weather.

Only a few days to visit Island of the Wine God but all keen to get home and divide loot and sell gold and gems and magic. Over 66 000gp loot so the Halfling Asper and Skullcrusher the giant went halves in a ruined castle with dungeon (sight unseen). Asper bought two more pubs.Tried to buy Bugbear Island but apparently was a city trading post.

Asper recruited a chaotic evil priest of demon god of greed and murder, who needed to get out of town. The high priest  killed anyone who was close to his rank and asper found priests tales of debauchery amusing.

"Id marry him if he was a lady", said Asper.

Octopus bought a apothecary and lab and a pawnshop.  Skullcrusher visited his dungeon and all met up in city to prepare to visit the temporary Island of the wine god. A night on the town and the fourth voyage would begin. Was another creepy monolith on a rocky outcrop they saw at sea too on way home.
Posted by Konsumterra at Wednesday, May 20, 2015