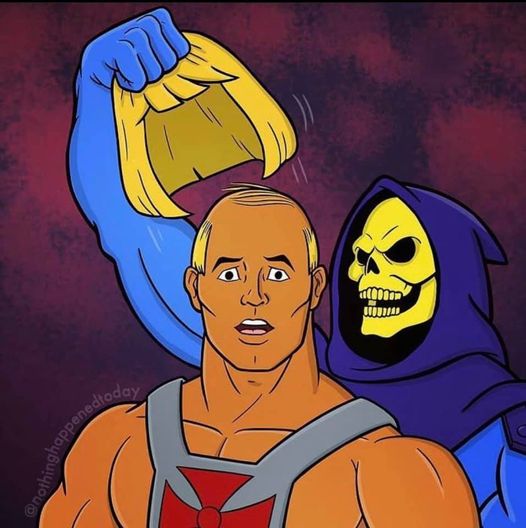 In the great fantasy tradition of running away and long-distance questing knowing some shortcuts is pretty good. But not those common ones the strange ones where most people would not dare go. Mountains slowing you down find the ancient underground fallen dwarf kingdom highways and natural tunnels that riddle the earth instead. Forests are usually best avoided and some forests are even worse with supernatural menaces like elves but a few druids and rankers know certain trails and secret crossings. Need to avoid some political hotspots perhaps a rural trail used by smugglers.

Usually, when I plan a wilderness crawl I know I don't want 3+ sessions of suffering, diarrhoea, orc swarms and higher level giants with no respite and no civilisation or even friendly people. I like the feel of exploration but not every great voyage needs to be based on suffering. Finding strange sites, characters and creatures is part of the fun of travel.

Mostly I would think about how much gametime the journey should take. If the campaign is constant travel that's fine bet even then breaking things into small steps is a good thing. By breaking a journey into a few at least three encounters or discoveries it makes it playable. Ive also done long distance travel with an encounter or event per day for  long trek. Just dont let it be dreary and go on too long and its ok to have a montage and skip peril too.

Part of the point of this is to have various secret paths that are faster and bypass obstacles others go around. Such paths are unusual, dangerous, possibly magical and only known to uncommon persons. Obviously rangers, druids, scouts, elves and demihumans.

Such routes could be like a long thin dungeon or have various points for set locations and some random encounters. Not all encounters have to be bad, some spooky close calls where your not sure how many passed you are good.

By dividing a trip into segments you can put in various memorable events for your journey which could be 3-12 parts depending on how long you intend it to be. In an exploration-based game, I would do daily encounters or possible a chance every 4 hours. I might pretend to roll random encounters for a planned encounter or pre roll the encounters if I had prep time so I'm not looking up stuff as much.

I ran a campaign for years with players travelling continent by such paths and discovering every country had a different cult and monster related conspiracy and players often travelled where ordinary people would not. A mix of random encounters and a few standout segment events made journeys memorable and players would sometimes debate which path was the best or worst to take as they became familiar with the world.

I think trying to let large amounts of time in a game pass especially at higher levels and make the seasons more important. Pendragon RPG still has the best use of this season and domain play.

d12 Secret Paths
1 Ancient underground highway of the fallen dwarf kingdom
2 Caverns and tunnels beneath the earth from before humans existed
3 Secret path through the fearsome woods minimising contact with supernatural beings
4 Hidden mountain passage that can save days of travel through a range
5 Smugglers road bypasses various cliffs with secret landings and hidden tidal caves that can drown you if you get it wrong
6 Elf paths through the woods, not a road as people know but trails used by animals and that have wild food plants prolific the whole way and have minor faeirie and plant guardians on route
7 Secret valley an isolated plateau or valley with prehistoric creatures and peoples thought long extinct
8 Troll tunnels that are so old they pass as natural caverns to the ignorant, some restricted by uplifting land masses but those who know see the old troll symbols and paintings
9 Underiver road made by accessing the underwater faerieland in a river and using it as a road
10 A series of stone arch gateways are connected by long lost trails and using them you can travel vast distances if you know the magic. Some segments may be lost or damaged
11 Goblin mines cn be vast hollowing out mountains and travel many miles where goblinf followed seems or strategically connected mines over vast distances
12 Hellgates were used by agents of hell and devils but a few brave adventurers use them despite the risk of contacting other users and of falling into hell or getting attention from some great evil power

Posted by Konsumterra at Sunday, November 21, 2021