Drug Dungeon of the Cannibal Dwarfs 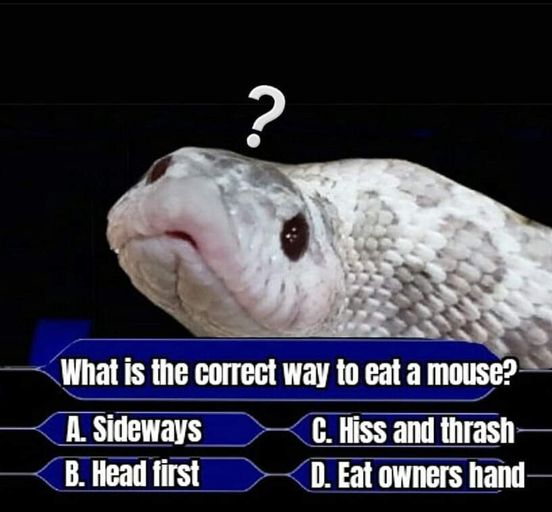 So my tuesday night adventurers over giant piles of meat to eat had our 3rd post apoc game, possible will go to Starfinder with Hugh as Gm next.

So the gang in there car recovered after sealing up their police station they last looted and now heading for the next major town, Passed a merchant camp and looked for ammo but nothing good mostly musket balls and old powder/

The next larger town had more rough raiders walking the streets and good old boy sheriffs keeping the peace and looking at strangers hard. Bought some ammo from Mrs Wombat in store and went to pub for lunch and were asked if they were mercenaries. "Er sorta yeah".

So side track to drive off cultists seen in white dirty robes and gasmasks. Spied on the house and seemed empty. Sighs of boots and firepit in use. Wizard cast detects magic and senses a concealed elevator power and hidden so they got the doors open. Looked about and found a more secure door and possibly more hidden in a dump.

So down went bypassing the advanced lock with wizard improvising passage. Down below opened into a lovely scented garden with chirping birds, scented clouds and rainbows with trees and lovely sky. Wandered around and saw how the door they came in blended with the curved holo wall. Found four lounging dudes just chilling and waiting for the priests to process them to join paradise.

Party were suspicious except the wizard who loved the homey smells of comfort and contentment like he never wanted to leave. Walked off and watched the dudes and robed men took one away. When they returned the three dudes thought the party were some kind of test. Party went through the new door and wandered around a few concrete family one-room units and had a battle with a terminator, one of the worst things they ever faced. The road warrior scraped up remains for scrap.

Found an office of a manager and some memos about this place being a haven for the wealthy for up to ten years after the war, Someone had maintained the place. Avoided noises of humans and broke into a mind control centre and dialled back the subsonic and soma gas to zero. The wizard high as on the study suddenly noticed cracks in concrete and running water stains on walls and how things were a bit crappier than he thought. Eventually took on the six cultists who were crude robots disguised as human cultists bringing people here with the promise of paradise.

Managed to find a secret lower level where of course morlock cannibals lived/ The first they charmed then the rest the defeated and the last surrender. Party have a good routine of starting fights with molitovs and pipebombs and now have lots of ammo, scrap and Morlocks they have for a moment spared. The Morlocks had been eating victims here for 80 years.

Party sneak back for the town for the reward of dinner and 30 grams of silver each.
I'm guessing they will wanna keep the place.
Some might end up with morlock bodyguards.
The savant monk has adopted one of high tech self-cleaning bunker jumpsuits
The clown has done well sneezing at enemy faces and shooting and clubbing victim with her rifle and throwing molitovs
The roadwarrior has stuck to a sawn off and 12 gauge flare pistol and started using a civilian laser pistol found earlier/
Wizard got Int buff and ended up 18 for more benefits

Posted by Konsumterra at Tuesday, September 21, 2021