d100 Places to have a Firefight 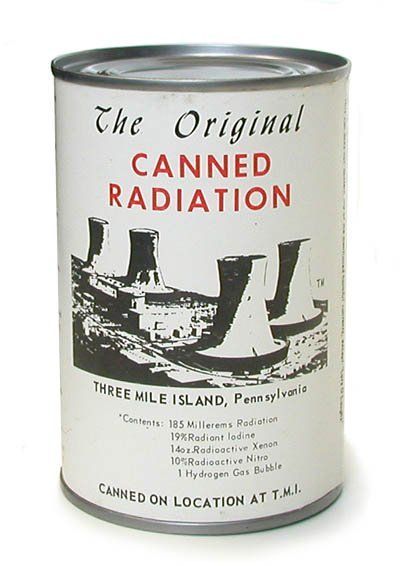 So as some ppl liked my post apoc locations I thought more about how the point was partly for places to fight but they didn't quite get vibe of that. So here are 100 horrible places to battle for post apoc or possibly some other settings.

Unlike normal environments people live in these can have various natural hazards like collapsing, nails under mud, floors that collapse and other problems so beware of moving quickly. Try to be careful but make good judgements if you need to make snap decisions.

Top Ten Tips
1 Give each a spectacular name or something ironic in present
2 Should have inherent danger in the environment
3 Lighting may be functional intact, added in later or BYO
4 Water, gas, electricity, datalinks may be intact
5 Maybe intact security or something improvised later by somebody
6 Generally not inhabited and renown as danger and trouble
7 Offer dynamic environments with levels, cover, things to climb or jump
8 Ruins may have a haunted vibe or be overgrown, reclaimed and primal by nature
9 Many are huge expansive areas you could search for days
10 Build up some lore and history of the site

Obviously, miniatures are nice too but even just some modular scenery - Mophidious make lots of good sets often on sale. Recent marvel miniature game has modern kits and you can buy lots of game parts and minis from boardgames online easily. I use big Jenga blocks to define a room and doorways then use minis and scatter terrain lots. Some 40k skirmish gamers might lend you some stuff for a one-off fight. I used to play in wargaming clubs with good stuff like this for common use.

Like a wargame, you might want to place objectives in areas people fight over. Artefacts, information, land or people. Why do people want this land and will fight over it. Many of these might be areas gangs battle over constantly.

d12 Ways to make location worse
1 Infamously overrun by various gangs who fight here often, lots of new graffiti always here
2 Flooded with water, possibly contaminated or hospitable to a dangerous life
3 Guarded by synthetics possibly security or a machine faction like robots, androids or borgs
4 An AI is supposed to be in charge of the area, maybe it wants help, or it wants new pets or is crazy. Some might just use the site for experiments or a secret base
5 Area has security cameras and sensors and possibly drones controlled by who knows
6 Contaminated by radioactive, chems or biological matter (some bioplague), some areas have been used as a dump or contaminated by
7 Undead lair here, some might be ancients contaminated by necrovirus plagues. Mostly lurk by night but many are hidden sleeping by day that could be disturbed
8 Overrun by mutants some intelligible others now mindless lusting chimaera horrors or even protoplasm with tentacles. Even intelligent ones used to persecution and hostile or possibly secretive cults or cannibals
9 Bunker under the area possibly intact with wary survivors or now a lair
10 Plant or animal life attracted to the area to breed, nest, sleep or forage here. The life form can be found all over the location. Rage from vermin to preditors or even mobile plants or fungus
11 Area is populated by aggressive prospectors and scavengers who are armed and assemble or hide to face intruders
12 Battleground with remains of combatants, mines, traps, unexploded munitions, craters, battle damage