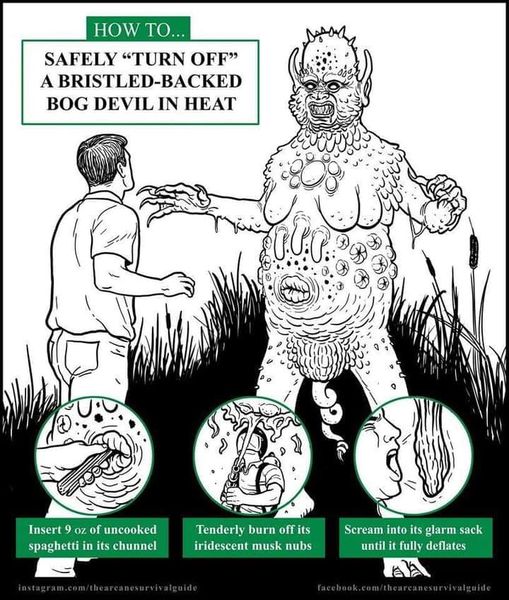 Im considering building into my game stuff for extra benefits of classes at 20th level and mechanics to destroy the campaign and the characters lives if they continue. Cos I really want to go back to a low level game but see how broken my current game can get.

20th Lv max. Once you hit 20th lv you risk apotheosis like mutants do in my game. But this will be a score which triggers gods and planar beings interacting with you and meddling your life until your score reached a point the god's plot to end you to join them or punish you if you reject them and make your life as tragic as possible. I guess if in my game you put extra points into alignment and this would tap into what kinds of beings might become interested in meddling with you. Once the gods notice you your days are usually numbered. So some people would avoid ever becoming 20th lv and become a lich at 18th...

I guess somehow every time you do something awesome you get a chance of drawing the gaze of the gods - some great doom where the gods will try to fix your destiny.

Roll on Apotheosis Each When You:
Defeat a mighty foe
Make a major campaign advance (save kingdom, find a thing, finish dungeon)
Destroy any monument or monster placed by a planar power
Rescue kingdom or world or plane from a threat
Operate artefact or control apparatus of the gods
Win a war versus a superior opposite aligned enemy

d12 Possible Apotheosis For 20th Level Characters
1 A power is angered that heroes slew one of their chosen
2 A power finds the hero attractive and offers risk free divine love
3 A powerful titanic monster is sent by the gods to punish hubris
4 A cosmic being directs mighty enemies at the hero to be executed
5 A cosmic being offers power if you change the alignment, may use tricks ot blackmail
6 A horrible being from beyond is drawn hungrily to heroes power
7 A deity or planar power attacks the hero personally
8 A power gives you the gift of ageless immortality to wander the world never changing
9 A power brings you to another dimension to punish you
10 Powers kill a loved one or follower even sending them a new friend prior
11 Several powers gather to transform hero into a petty god
12 A power invites you to join an eternal utopia for your alignment, refusal is death then take your remains to your new home and remake you there from otherworldly matter as a planar native

Each player would get own usually when alone over some time if possible. Possibly players contriving to cheat the gods of destiny will cause everyone to be entwined in each other messes. Getting to top tier game equals comic enemies out to get you or destroy you with their fatal love. A god might think they are helping you sending elder abominations from before the world loose at you.

d12 Why do the powers torment me so?
1 Powers had an assembly and agreed to target hero
2 Some supplicant to a mighty power was heard to gaze on the hero
3 Powers have made a game out of your fate and intertwined it with others
4 Power wants to test your worthiness for godhood with ordeal or foe
5 Power wants revenge over some harm done to a favourite
6 Power plots to have the hero come into conflict with another power
7 Power had an interest in the soul in a previous incarnation
8 Power is a primordial ancestor of hero
9 Power finds hero attractive as a lover or as an obstacle to be jealous of
10 Powers have chosen hero to be nexus of a cataclysmic war or conflict
11 Powers have chosen hero to be nexus of a kingdom-wide disaster
12 Power seeks to trigger the apocalypse and wants to use the hero
Posted by Konsumterra at Tuesday, February 09, 2021