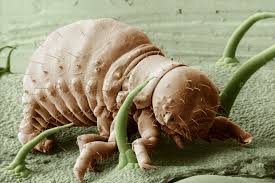 Mutants are mostly chaotic and irregular troops. Seeking to engage, raid and skirmish rather than occupy or exterminate. Mutants might try and turn captives into mutants or convert them and are less interested in killing everyone. Mutant irregular numbers can be overcome by discipline. Mutant morale is often enhanced by numbers but they can bee routed or tricked like green troops. Mutant troops are often tricked with food, grog, sex or looting opportunities.

d100 Loot - particular goods flooding the market during the invasion
Posted by Konsumterra at Thursday, October 04, 2018