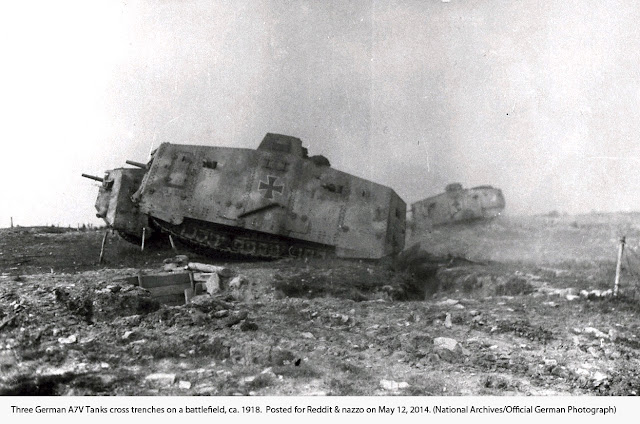 So I'm still getting my Weird War One setting on the move. Plan is to start early in war on historic timeline then increasingly run off  the rails. Either go into gonzo steam/deco-punk setting with pulp adventure on side or keep it gritty horror restricting weird stuff to beneath the no-mans land in a collective nightmare of sappers and trench fighters. Considering starting players as pilots.

I have 1/72 scale french, german and british tanks, infantry and a few aircraft. I would like to see some vehicle and infantry battles as scenery.

So to start here is some basic scenery for no-mans land. 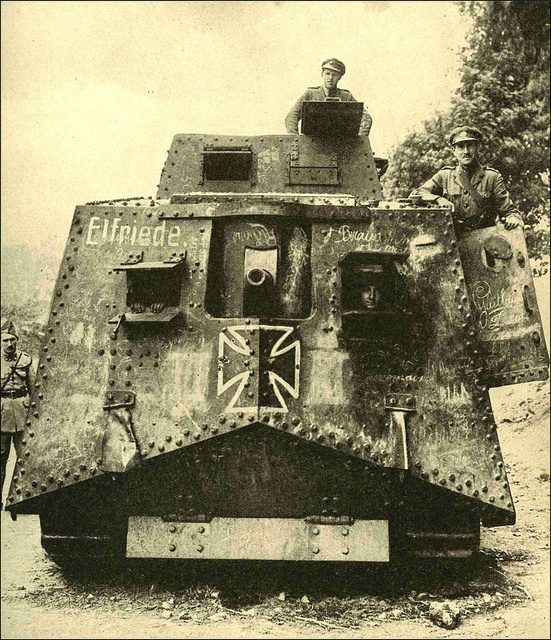