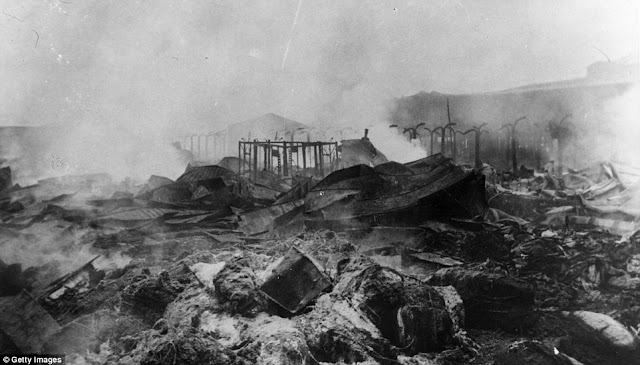 Ok so front of house fell off and electricity down possibly helped my imagination. Didn't get my job but they offered to train me in being interviewed. So got my copy of Petty gods  - awesome and thanks to everyone - one of my fave game books already. Did spot typo and a editorial flaw that got bit about Pazzuzu mixed up with his dad. But over all awesome. Got set of Zombie zoo animals to work at 1/72 as animals. A cheap toy blister pack of birds and sea creatures but no 1/72 octopus i can give spare weapons to yet. Now can envisage packs of dogs, lions and other beasties attacking party better. Kinda slightly crude so could be giant rats or lotsa stuff. Lotsa Chimp and gorillas are cool but the polar bear more like a black or smaller brown bear. I might consider modifying toy plastic. Toys on hold for a bit but might try to resolve problems with  drive through rpg . More (early) ww1 Germans and Russian knights coming. 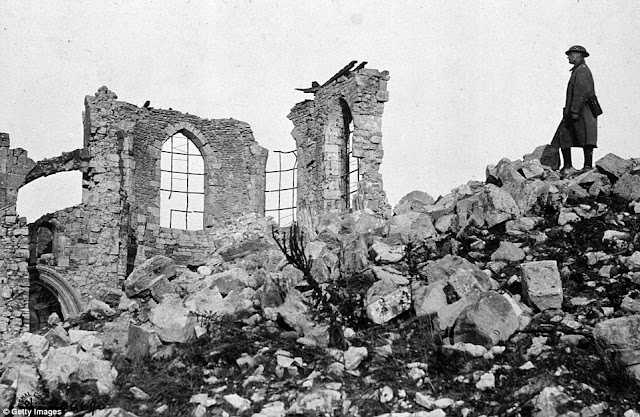