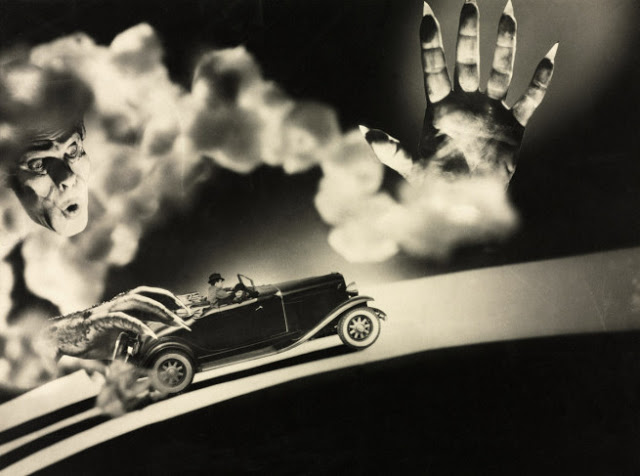 I have lots of half done stuff written but mostly dreaming about the WW1 dreamlands of no mans land in a endless maze of tunnels, mines, caves, ruined basements, subways, sappers seige diggings, etc. Inside you encounter nightmare shit like undead, cultists, secret societies, Atlanteans, Martians, mythos horrors, accidental time travellers, science villains, mad troopers in collective hysteria, enemy soldiers, werewolves, vampires and minor deities manifested by mens dreams. Robert Holdstock plus HPLdreamlands and WierdWar1 with lots of steampunk and decopunk tech. Plan is to play through WW1 beyond 1918 an increase weirdness. Possibly all start in air corp then commando trained to enter the doomzone! May turn into pulp universe setting while war progressively goes off the rails of history.

Voted in that popularity contest thingy voting mostly Zac, Glorantha and some old chaosioum and steve jackson and DnD5. Lotsa stuff too cool and now for me for ppl who like to buy canned adventure. Was a world wide survey of wargaming too id like to see results of.

Got port blacksand book of recent ed of fighting fantasy. This is one of the better ones in series overall this edition a bit of a mess. This and London influenced me (and those pirate cities or spanish cities built on fresh Aztec ruins).

Spent time in gameshop with story gamer friend. I like that we came to split over DnD has multiple stats for fight and only one for talk. I like a bit of wargaming and rpg sandbox. Thinking about my DnD game setting and open the rest of the world and have a proper religion designed. Should give me something to go on.

The North is mostly cold with grassy plateaus and ice where dwell hunters, nomads and ape men of the mountains. They say there are remnants of past civilisation here and not all of them human. In the dark of winter tings come from the frozen wastes. The grassbelt nomads travel the most and they would invade other continents but lack trees and ship know how. Brave traders travel to frozen wastes and trade with ice hunter folk. Vikings settled a few places where nomads herds wont go but bring in wood by sea. 45% Human 15% Demihuman 5% Changelings (mostly spirit folk of nature like tree or animal or fish) 10% Humanoids 10% Orcs 15% Abhumans (Beast men mostly gull, eagle, wolf, horse, rat, ram, goat, wild boar, walrus, sealion, penguin, whale, shark, owl, fish, squid, tiger, goose, lion, dog, and ape folk. But also more men descended from elements, minerals, metals, gems, plants even ice.)

The south is shrouded in fog and mystery....

Got to finalise 2 con games

Avengers vs Masters of Evil TSR marvel smackdown
or
Octopus Princesses vs the Candy Kingdom - Bx DnD
or
Deathrace V8 Motorsports comes to Arkham County - CoC
or
Weird War One: The Wastelanders  - Coc
or
Big mars attacks game with exta Apocalypse minis - problem is i would need to buy and paint lotsa stuff
or even do a viking or babylon game or my cthulhu metropolis

marvel and cthulhu get bums on seats

i want a day off to visit zine fair and sell stuff
Posted by Konsumterra at Friday, July 10, 2015