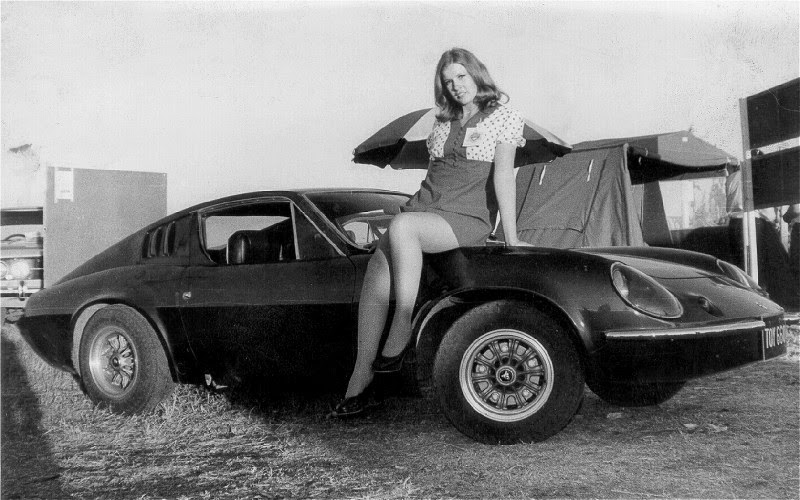 Did one table like this but it went a bit off track. This will be standard one for a while.