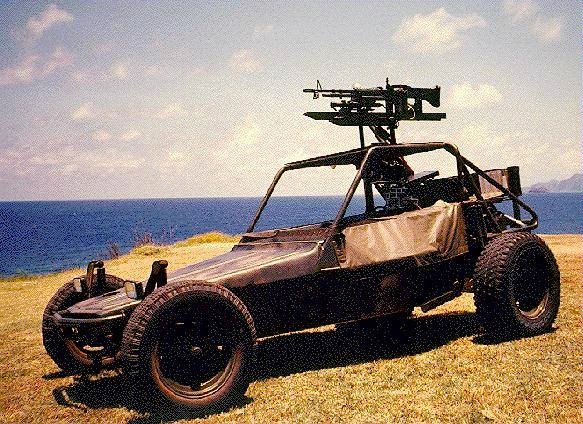 Finding matchbox cars at a jumble sale - a couple of matchbox off road cars that are pretty good. Got 1920 gangsters in which have been stand ins for my modern/sf era stuff. Have a good bunch of ancients and have English pirates set from Orion which is great. Gladiators for start of my Rome era (got gurps Rome too). Improvising animals creatures and putting bases on toys. Awaiting for ancient Indian army and robin hood set with good thief/rangers/monks for my fantasy games. Trees on way too and I hope I can use in my mars attacks and marvel. Might need a few bigger trees, some street lamps and telephone polls and stop lights. Seeking vikings and special forces and any bargains i can find. I cannot have enough teeny people.

I got a friend into 1/72 scale now I'm getting him cowboy sets but we just missed an amazing deal of 9 sets of 40 men for $70. He is a big Warhammer collector and has seen benefits of smaller scale 1/72nd for RPGs. Hunting him a wild west town too.

Ive run my roadwar game a few times without blogging in time and my memory has not been kind. Running Babyon, Planet Psychon DnD (running anomalous subsurface environment) alternating with Roadwar and my tuesday Exiles game has been a bit more work. Ive also been resuming my Art career and my hours at work increasing as my health is normal (or slightly better). Ive been a lot more social too. So sorry about my infrequency and less blogging in general. I will be renting a art studio again for a few months so will be spending time there to use up my mountains of art materials i have accumulated. One of the companies that sponser me wants to give me $500 in materials and i dont have the room.

Anyway I have runn two sessions of roadwar. The first was crossing half of Australia to get to the South Australian salt pans to assist the racing teams. Managed to avoid various road hazards, traps and gangs. Met a famous death racer and sanctioned op. Sheriff managed to spend night with her. The cyborg beserker got into a fight in a small desert road house and as he went into cyber psychosis the owners turned up to stop him. He killed them and would have gone on but others warned townsfolk to hide till he cooled off. Finally got to the salt flats at end of session.

So team at the race track for a corporate high speed figure 8 race.  Was a showcase for high tech racing and team were to protect Gentech interests. Found many teams sabotaging each other but Exotech was the worse. Cyborg vet discovered Exotech built him and possibly tap and bug him. Plans to work on some interference in future. Mutant ended up racing for Gentech and cyborg for Exotech. In first few seconds the drag racer performed well but the rocket and jet cars zoomed to sonic speeds rapidly. On the turns in the figure 8 most lost and the Exotech car ended up winning. All got good pay outs and Gentech mostly pleased but a bit miffed at the Cyborg who was offered a bribe to come second to them. Current plans are to go to Woomera rocket range and receive astronaut training to go to hunt zombies on the moon.

After all this players should be able to afford serious vehicles
Posted by Konsumterra at Tuesday, March 17, 2015