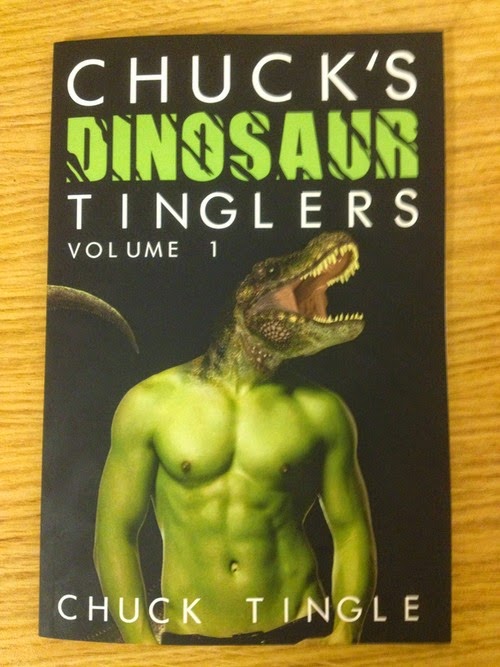 So this is for tribal folk, nomads, orcs, beast men and other savage non text using people.

I could do a similar table for barbarian nobility and town dwellers or vikings. For the slightly more posh barbarian.