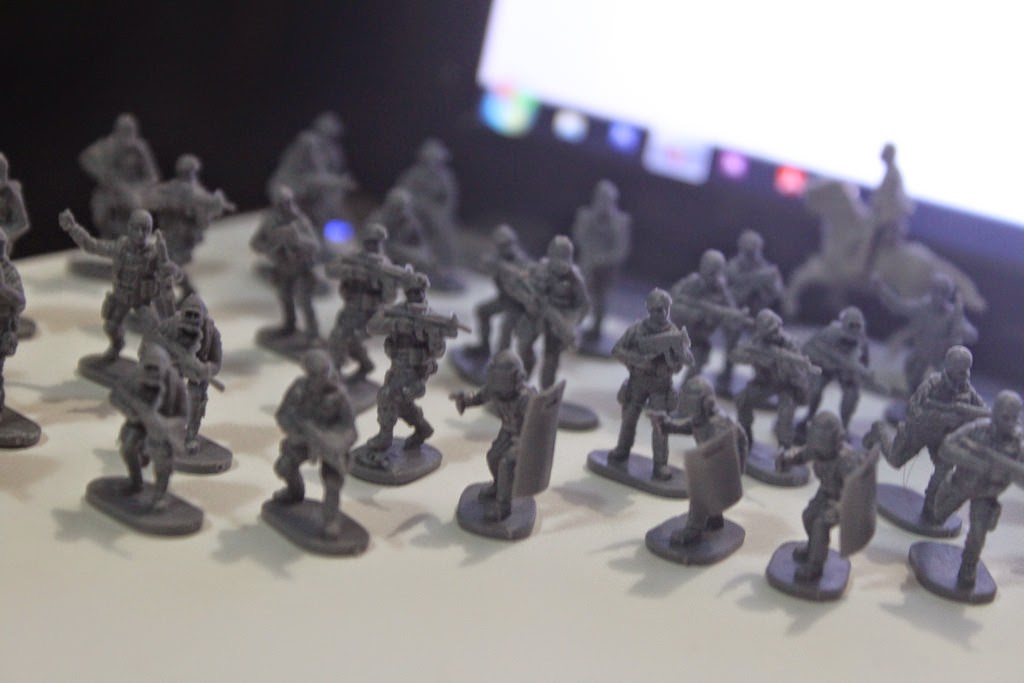 Arg pile of boxes came in other day.

Caesar modern special forces including a frogman - usable in mod and sf settings
Caesar modrn militia which are a bit terrorist with rpg7s and several busty skirt wearing ladies(?)
Pegasus gladiators - hardest yet to assemble but has midget gladiators and some women
Airfix WW2 russian without mortar stands two sets cheap better than ones i had as a kid 2for one sale
Zvesda Vikings actually well made, good poses and history - they look like they wanna shield bash you
Orion Vikings a bit more horny and squat generally but have some interesting weapons and poses including monks on ground begging for lives.

Based up a heap of newer stuff and found to dragons and some other monsters. Will base up dome bugs, lizards and snakes too. finding toys to hack into 1/72 monsters is kinda fun. Lizard men were great set so will get rat men. Gladiator sets have some lions and panthers. Am getting some farm animals and farmers.

Wanna work on my bronze ancients a bit more and did the maths - big stores in the UK can get me $3-4 cheaper if i buy bulk. So I will stick to sales on ebay and look for loose lots of interesting stuff or out of date stuff like Tarzan and zoo sets. Got Herbie Revel cowboy and Indians. I have a box if Indian infantry (from India) and a GURPS Rome book almost a month late sigh.

Many sets of ancients in every day life mostly roman but some farmers and Egyptians available. Even a pilgrim set.

4 Mythical Monsters - tried Arcan Armies and got a few good things but sets after basic seem tricky to get. They have a centaur set, women riding lions, mummies and bear riding romans and some sphinxes. A set of greek and roman mythic creatures, a European one etc. I have dragons, huge trolls, giants, but more non humanoid sets.

5 Action Movie Heroes - any genre exploitation, Shaft, James Bond, cat suit super spys and more. There is good 25mm like this but more needed my scale. Boilersuit villain base mook set would help.

6 Some good sf sets - are starwars in this scale, are some astronauts and space war sets but some cooler modern sf heroes, fighting robots and even power armour. Judge dredd would rock and could cover any genre or most of the wish catagories really

10 Witchcraft set with coven, dancing witches, demons, pagan altars, tied to burning stakes, flying on brooms - straight out of Goethe and Goya and other arts.