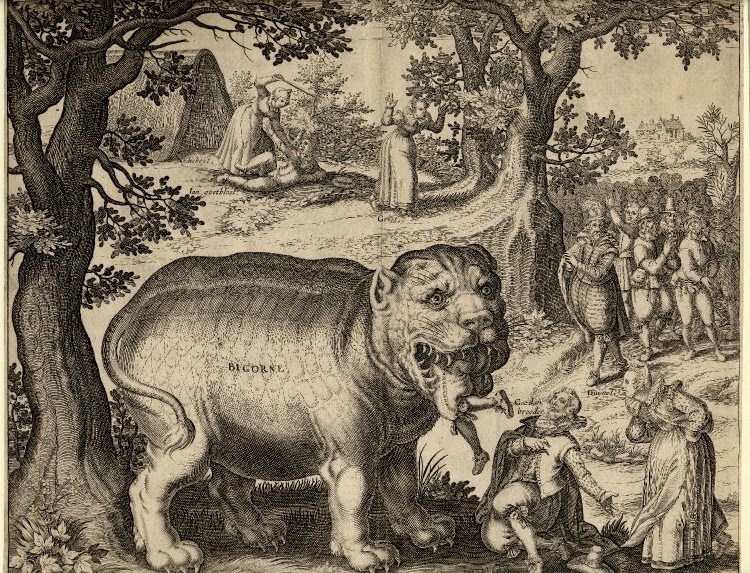 So into the orc level with Nahme the Angel and her bugbear, Skullcrusher the giant and his bugbear and Serrin the Tako with his wiley eelman bounty hunter. The orcs were wizard made and had never been out side. They were unlike everything killed so far not just lodgers but loyal slaves of the sorcerer.

At first they massacred the first batch of orcs but found them increasingly using doorway choke points, poison arrows and had the support of wizards and sorcerers of the 5th rank from the magic cult upstairs. Several times the heroes were caught in crossfire of arrows and fireballs and other spells. Managed to catch a enemy spell caster and found out the upstairs magicians were actually working on an artifact to destroy the surface world and take over. Ogres operated a artifact furnace which would call fire from heave when enough souls and magic items had been burned and the stars were right.

Found a room where wizards had made battlements and walls inside room with more wizards. Party deftly crossed the walls and used fog spells. Serren had gained sonar from a magic pie and thus fog was no obstacle to him. As they overran a wall with hid fireballs Skullcrusher charged a eighth rank wizard who shrugged off spells and missiles and even cast a fireball on himself in self defence. Nahme said to hold him but Skullcrusher dragged him over the walls and killed the wounded wizard. Found several interesting barrels with food, tools and enraged kobolds who savagely attacked when opened.

At least wizards had some magic items including a helm to understand languages, protection rings, magic daggers.

When they returned after a rest and handed the prisoners to priests, the orcs had cleared out.

So into the bugbear level. All was dark and quiet.

Place seemed abandoned and they looked about. Found a kitchen with a pot of pea and orc head soup and some gristle chunks. Skulcrusher thought it wa tast and wanted to work on it but others protested. Found lots of barrels to search and skullcrusher loved barrels. Found a whinch mechanism, hay, brine, mouldy bread, a screaming alarm fungus and other stuff. Serren peeked though a door to be ambushed by two bugbears. Others helped and Skullcrusher was going to go first from then on. Two more doors had bugbear assassins but he smooshed them and others fired arrows into what was left. Nahme kept tying up bugbears and healing them Serren considered murdering her as all wanted to do was kill monsters.

Finally the giant crossed a large room to look through a door to have four bugbears attack, plus three archers shoot his top half. From another door across hall more archers shot him in the back. He was a bit unhappy about this and Jimmy the eelman ran behind him and skewered a bugbear left only injured by the giants swings. Nahme ran up and fog clouded the other doorway and her bugbear defended her from bugbears who ran out to kill her. Serrin lobbed fire shuriken about gleefully and was pleased after battle hat Nahme couldn't tie them and heal them fast enough saving only three.

After a look about found level ended but suspicious so searched till found a hidden door. Through the door area was well lit and looked occupied. As moved into a large L-shaped room bugbears poured from behind two corners and a door. With them were a 5th rank sorceress and a wizard. Battle was fierce and fireballs softened up party. Skullcrusher went for sorceress guards and Serren vapourised wizard with fire shuriken. As the giant knocked out the sorceress and bugbears were almost defeated they heard ogres coming and could see two charging with some more behind. With most injured by fire and bugbears the party fled and the giant moaned sorceress still alive. Ran through secret door and giant held it while ogres beat on door from wrong direction to open it. Nahme healed everyone and giant kicked door down.

"Surprise" He said as he gleefully killed one. Serrin finally lobbed a fireball and killed two extra crispy and finished the others. Nhame was not too fussed at ogres demise and reanimated two as zombies. Ogres gold sacks were a welcome find. The best one he sent back to party loot and stairs for later and the lesser one he sent first. Party returned to last battleground to see some bugbears and sorceress gone. Serrin sent charred ogre corpse ahead and watched it walk through a hail of arrows till it dropped.

"I think we need more spells" said everybody and pulled back.

Got minion kobolds to hold the secret door while party rested and tormented prisoners. Apparently old party foe Chondaru was lapdog of the master. There was a celestial conjunction needed by the artifact that the master was waiting on.

A apprentice necromancer came under a banner of truce to talk. They offered chondaru if party would leave. Thought about it but the plan to call fire from stars down had party unwilling. Nahme offered if they got Chandaru and left now that would be acceptable. Apprentice was mindlinked to a senior wizard and said was acceptable but needed 5 months to pack up and finish project.

"Leave now or you will all die" was Nahme's final offer.

Apprentice left with Serren and Skullcrusher grumbling we should kill him.