d100 Off Limits Locations in Utopia 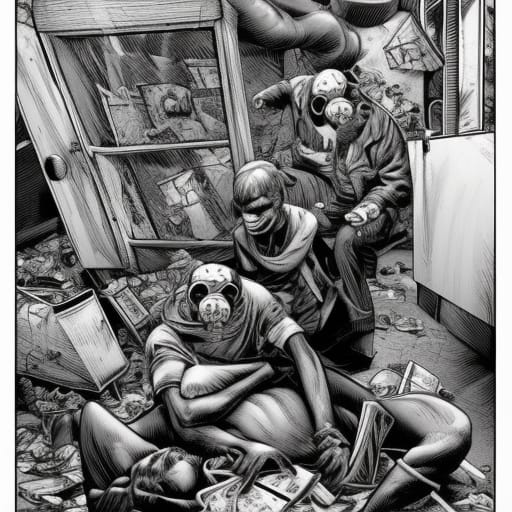 Sometimes those secret messages or invitations require you to go somewhere forbidden. You might stumble across one or see other people using one. You might get some side to fetch quest for a secret society or criminals. Maybe they are really security forces sending dupes into a contaminated sector for some evidence they need but won't risk getting themselves.
You don't have to say what's outside and could give contradictory information and clues even fake relics or synthetic outside creatures could be made to keep up an illusion. You might think you can escape but perhaps your last few days were all simulated.

d10 Where is outside this Utopia?
1 Under a ruined city, university or wasteland
2 Underwater deep beneath the sea
3 In orbital construct or space habitat
4 On the moon or an asteroid or mars
5 On an off-world colony on an alien world
6 Under a thriving metropolis who have forgotten about the complex
7 Toxic environment requiring life support and medication to live due to war
8 Sprawling polluted wasteland where industrial mech toil mining and farming
9 Blasted wasteland with monstrous life possibly mutants or nanite undead
10 Simulated everybody really in stasis and experiences are a programmed shared dream 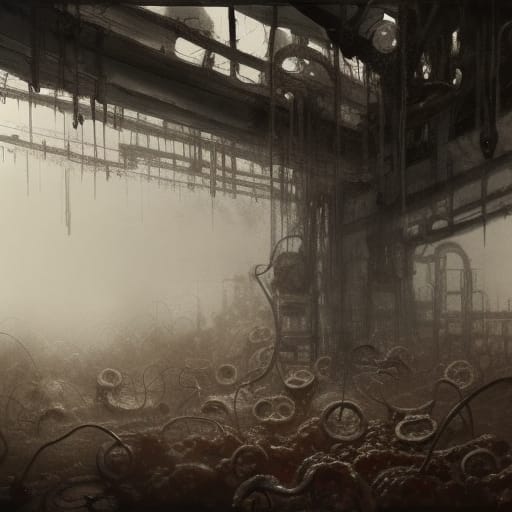 Posted by Konsumterra at Monday, November 28, 2022