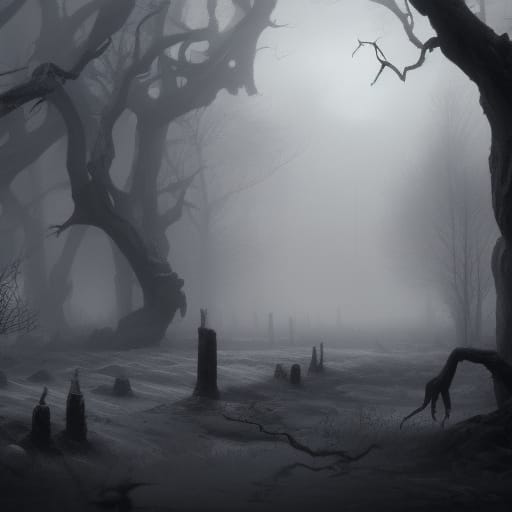 This is a monster i need so I have a reason to have penguin miniatures which have come in various marine sets. I just got an Australian Target pack of 10 buck sea creatures in a circular tube and the good thing is it has great eels, lobsters and 5 octopi! Just the right size for my 20mm mini games, very good freestanding sharks, dolphins maybe i should paint them pink and turn into earrings. Sea turtles kinda good in marine armies but might be giant turtle marine cities on an aquatic version of my incomplete mobile city wargame. Manya rays are cool but I need the right bases and maybe drill holes in them. Crabs always handy. Lots of seals too but I should use more selkies maybe make them a standard animal spirit changeling. But penguins man require some work.

Stalkers AC+4 HD4 Mov3 Swim 6 Att 1 charge/trample 3d4
Guardians AC+7 HD16 Mov3 Swim 6 Att 3 Scythe Wing 3d6 or charge/trample 4d6
Gargantuan AC+1050 Mov6 Swim 6 Att 3 Peck or trample 4d10 Scythe Wingx2 3d10+10
💭 Sealeap - jump range equal to Mov score by sacrificing an attack action
💭Freeze ray - replace one combat action that does cold damage and requires no hit roll like a spell. Con save reduces damage by half and halts other ray effects. Stalker 2d6 Range 9 Ray save of slow as spell for d3+1 rounds. Guardian 4d6 damage Range 6 with a line of effect and any hit save or be paralysed by cold a d4 rounds. Gargantuan releases a cloud of 6d6 frozen gas in a 30-degree cone of effect range 50 save or be frozen for d4 hours or longer if ambient temp below zero
💭Magical beings - all have infravision 12 range, are silent at will, require a magic weapon to kill or revive the next day, immune to cold, hold, charm, sleep, illusions, not animals or truly undead.
💭Frozen Aura - Stalker you can feel the temperature drop making breath fog and due torn to frost within 6-range circle. Guardian can for ice bridges as it walks over water that other creatures may use and are surrounded by a 30-range fog cloud that reduces visibility to 3 with good light. Gargantuan  have a 300-range field of wind and snow that makes flight impossible and halves ground movement and reduces visibility as per fog
💭Fire Vulnerability - +1per die damage from fire and half saves vs magical fire

These semi-mindless beings seem to have properties of undead and elemental animals. These vast bird like giants lumber relentlessly bringing disorder and terror and terrible weather. The are often driven by the wind on behalf of their frozen lord or by ice-mummy undead priests. Often roam alone or in packs in winter and cold lonely places to kill and murder. Larger ones may have multiple smaller ones as servants so a Guargantua will have a d4 Guardians and each Guardian has 2d4 Stalkers. Some may use close as guards or might use to funnel prey to them or scout a large area. Their haunted lonely foghorn-like honks can be heard on certain nights.

Mostly they serve evil cold elemental lords or might be summoned or guard a gateway in the frozen lands. Most cannot drop below certain altitudes or attitudes unless it is winter. Many serve the ice lich demigod who attacks mortals yearly from his floating glacial island. Unguided they will roam frozen places. They desire to kill warm-blooded life that drives them with anger

d12 Walker Adventures
1 A creature is killing winter hunters and wood gatherers
2 Strange fog rolls across the night and weird trumpeting sounds can be heard
3 Someone has seen strange shambling figures chanting during recent blizzards like they are trying to call something
4 Some tomb robbers awoke an ice mummy and it has called its frozen god for help to punish locals. Several stalkers have been given to serve it
5 A harbour by night is covered in fog then the coastal water freezes and the hooting of walkers can be heard coming across the ide to kill
6 A lighthouse keeper has seen strange figures on the rocks and ice on the rocky island shoreline and is scared
7 A humanoid tribe are almost destroyed their shaman calls on the ice-death lords for revenge
8 A strange icewall maze appears one winter and none have returned.Inside are walkers who can push the icewalls around to try and trap intruders and change the walls to prevent maps. What you think is a maze is really a way to lure inside to a group od walkers
9 A walker killed a family and an underpowered young survivor is determined to get violent revenge ASAP
10 It's a strange cold night and old-timers tell stories of the frozen walkers. Then the trumpeting honks of real workers begin and the old storytellers are petrified
11 A player finds a cool magic item but walkers have been sent by a god to retrieve it
12 A ship comes ashore covered in ice with mangled frozen crew on board. Then in the distance fog rolls in and a great iceberg comes over the horizon. It seems to have a prehistoric citadel of the ice lich inside the ice

Posted by Konsumterra at Friday, December 02, 2022