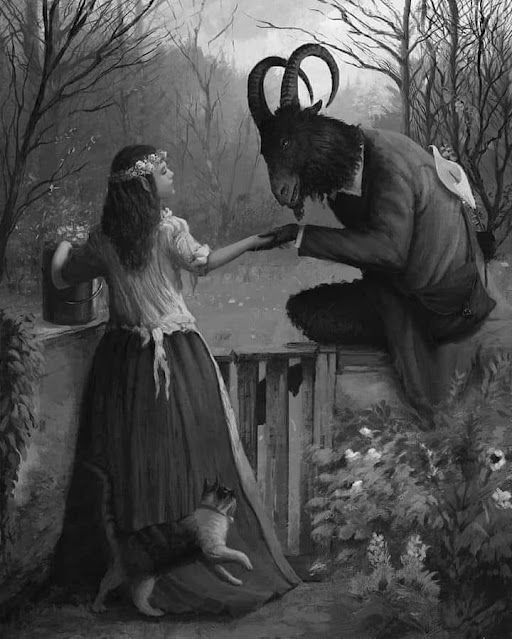 Blogger doing strange new format things some incomprehensible buttons and difficulty seeing my toolbar on the blog editor.
Here is a nice picture of a donkey battle wagon. In my current game these and oxen pulled are the normal chariots but barbarians use some strange animals like terror birds. These wagons are heavier and less manoeuvrable. Possibly some of the civilisations in my setting might have more. I need to get my bronze age minis out again.

Taking care of my list of unpleasant adult stuff I want to avoid bit by bit.

Will be working on GoatQuest booklet a bit

Posted by Konsumterra at Tuesday, January 25, 2022