d100 How did these guys got into this dungeon room 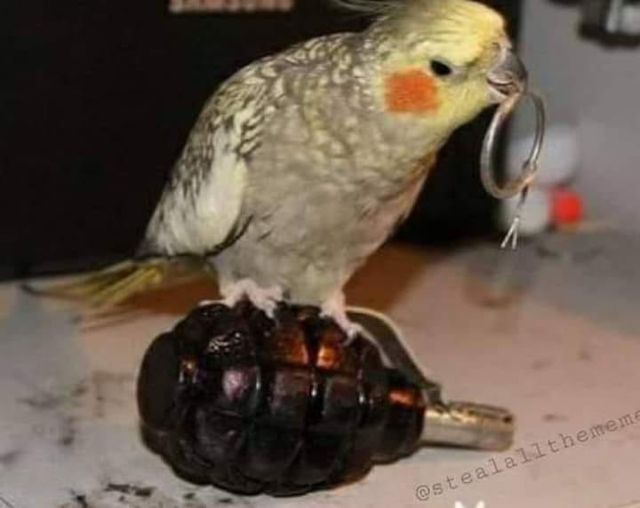 How did those 20 orcs get in the room at end of a 100 foot yellow mould corridor?
How did this ettin get in this room with a goblin door?
How did the goblins get a killer whale in this indoor cave pool?
How did walrus adapt to living in the forest? (not relevant sorry)

So now you can just laugh people away. Funhouse dungeons are basically mad mage murder mazes so can have every room an impossible wonder to confuse you. They can even be dreamlike or have illusionary properties. Most dungeons are a bit more sensible and often organised outposts based on rational military and wizard and evil cult principles, not just random chaos tainted wild magic places. So to help explain stuff try these. You can leave clues like a book of expositions or something more subtle like remains of history.

If your sensible dungeon would not be able to do all these things but you could have a petty god came through or they invited a jerk wizard to make traps and they did weird shit we don't get. I do like the DnD5 mad mage has his face and simulacra of himself all over the dungeon. Have not found lots of love for this book.

If the monsters have problems getting out, consider they might be hungry or have a food macking item or were good preppers with boxes of food or use a priest spell to make food. Perhaps they live off giant rats and suck lichen for juice. Possibly being in here is a trap or a punishment,

So when you see the how did this happen thread in a dungeon design involving how some monster got in some implausible place hit them with this d100.

d12 Signs The Monster Is Supposed To Be Here Long Term
1 Remain of other dead creatures eaten or starved in here
2 Chained to walls unable to leave
3 Abusive text on the wall, a personal attack on the monster
4 Monsters features are worked into artwork
5 Room is a purpose-built habitat or shelter with crates of food
6 Magic food and water bowls fill once per day
7 Creature was in stasis until intruders ever
8 Creature is sleeping or hibernating in a cacoon or hidden nest
9 Signs someone has been feeding through a secret hatch in ceiling or wall
10 Luxurious baroque lair and shiny treasure, the monster has good grooming, attended by spirits of unseen servants who bring the beast cake and wine and fancy feasts
11 Prisoner in here creates food and water with spells for monster
12 Food and water for monster dropped through pipes or a trapdoor

if any too similar let me know
Posted by Konsumterra at Thursday, December 03, 2020