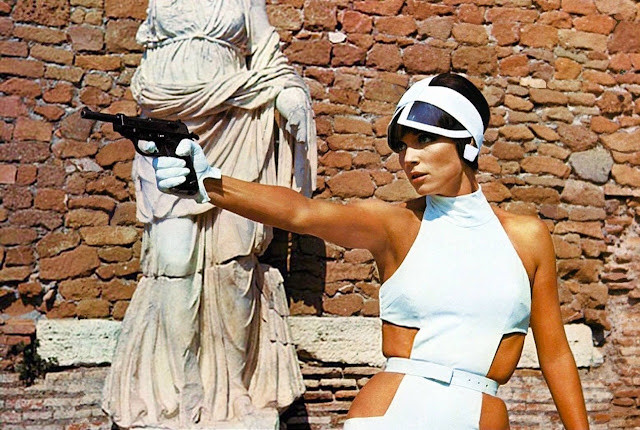 So after a recent binge of historic dramas and Napoleonic war stuff I went into my pulp and trash movie collection including modern attempts to recreate 70s exploitation cinema. Hobo with a shotgun is pretty awesome and I had forgotten how horrible the featured city is with poor Rutger witnessing awful crimes as he wanders the streets before his shotgun rampage. Judge Dredd and cyberpunk and often superheroes often feature horrible street crime. Your heroes are only as good as the villains they bust and the villains are only as good as the atrocities they perform.  I would use in my roadwar and cyberpunk settings.

So anyway this table is for walking around god awful shit cities going to hell in modern era games but possibly useful elsewhere. Its to paint a picture of the god awful studs that happens around here. If your a reader who thinks my usual stuff is misery crawl and dehumanises my readers (as one reviewer said) well this post is like that dialled up a bit more. If your crime towns not always this bad you could use in a riot or just to grab news headlines.

Possibly need to dial this up more
I mean Batman has dealt with worse I'm sure
I could probably do whole table of horrible vehicle crime for cops on road
Is weird crime a genre?
Posted by Konsumterra at Friday, May 29, 2020