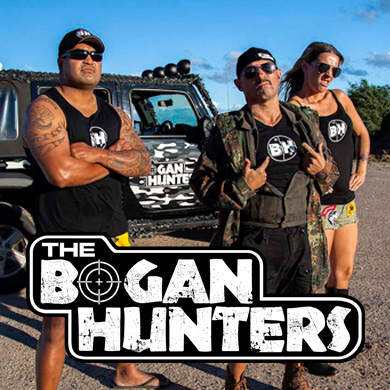 Australian language used ahead proceed with caution. Bogans. Pumped up on boredom and beer these guys will totally smash any strange cunts that come down their streets.

"Violence is like totally outta control around here so if anyones not from our street comes by we bash em so now crime totally dropped. Actually the post and the milk truck have stopped coming too."

In the former poorer suburbs surrounding the walled cities are sprawling ruined slumburbs. There are still mostly automated industrial parks with some jobs but most live off cottage industry, the black market and occasional contracts when their skills are needed. Food is the biggest shortage item and food riots break out often. Dole yeast, soyloaf and soylant green are provided my more progressive cities but they tend to fill it with sedatives and provide free TVs that are wireless powered and never turn off are given away in lotteries with tickets gained by ratting out your neighbors to the law. Alcohol and drugs run rampant and most have some connection to gangs, crime or black market. Many homes were bulldozed down to make walls to keep out zombies, plague carriers, mutants and the poor. Many live in tents and ruins with best properties held by gangs, some hired by corporations.

"We're not here to fuck spiders"

"Who drank me goon - wuz it you Shazza?"

d10 Occasional Locals
1 Major criminal organisation with international mob ties with own style for every clan
2 Military vets, many cyborgs most insane and disabled hold down a few blocks with gang barracks
3 Mutants are unpopular in city but human looking ones get by and mostly stick to themselves
4 Aboriginal block often with ruins, tent towns, modern cultural centres with thriving community
5 Students living in communal squats fighting the system, often from privileged families of inner city
6 Cult or strange sect of religion with closed community with fanatic self defence codes
7 Corporate suburb gated community with cleaner streets and strong law
8 Convicted felon with explosive tag collar on home-work detention scheme housing program
9 Infiltrated by law officers or government agents or social services investigators
10 Family of alien hybrid infiltrators seek to control area for secretive activities

"Crikey mate, are you short some kangaroos in ya top paddock?"

"Dazza I'm having your baby call me!"

Image above from actual tv show
look up Fat Pizza, Housos and Dumb Criminals Webisoded on youtube for more of their work
Posted by Konsumterra at Saturday, November 07, 2015