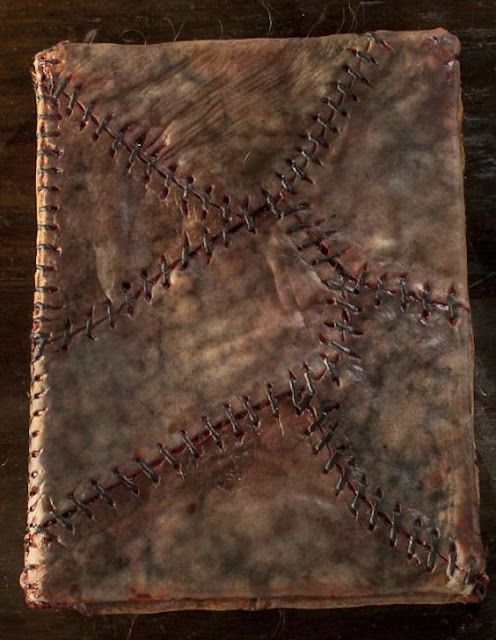 Crikey I opened a can of worms mentioning books on Xor.
So now i have to explain how Xorians write.

Feel free to submit ideas that i will steal from you like the wind bwah haha!

d12 Book Types of Xor
1 Runes carved on bone or teeth or tusks in bundle usually in a leather bag, sometimes ink or blood is rubbed in to read easier or in rituals
2 Book of vellum sheets of creature skin or tattooed on living creature then made into book 3 Living creature covered in tattoos, when it dies it's skin will be made into a book, pigs are most common but dogs, humans, giant mole rats, cats are all good choices. Fancy ones might be lions, golems, gargantuan kaiju, salamander, manticores
4 Tablets of dried faeces sometimes fired or special diets required, often kept in skins
5 Living flesh book, open it slimy living skin pages to read, requires feeding 1in6 speak
6 Living flesh book can walk, sneak, hide, as smart as a animal  1in6 speak
7 Lore potion, made from extractions of neural fluids gives drinker memories, knowledge and skills for a d4 turns with some residual trivia, often come in a egg or skin sac
8 Memory slave is a creature or human that specialised in memorisation, some also super numerate or with other skills. Bird breeds are common message takers and spies. Some just know a single work and little else, some have a book per INT point
9 Brain sac with nueral link connection tentacles to talk to brain in bio bubble 1in6 with eyes 1in6 with a voice box
10 Brain sac with psionic link to the animus and overmind of Xor, networked into other brains, includes eyes and is telepathic, telepathy, telekinesis, levitation, clairvoyance. Some have been cut off or broken free and often mad
11 Memory Worm, eats the brain of victim and if inserted in the nose gain memories of the last victim. The host shares memories from the worms last victims. Drugs keep worm from destroying the host over weeks. A separate fungal infection does the same thing as the drug but turns hair silver. An infested brain explodes with worms an hour after the hosts death
12 Book is a colony of tiny creatures like rats, bugs, worms or slime. Handled to "read" the creatures form text formed with bodies. You can find them wild sometimes. Some are descendants from familiars or degenerate spell books of the elder races, monster kings and necromancers 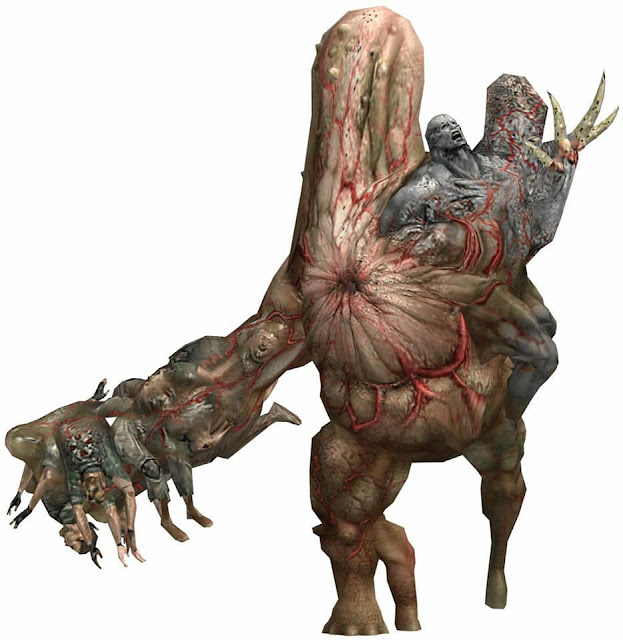