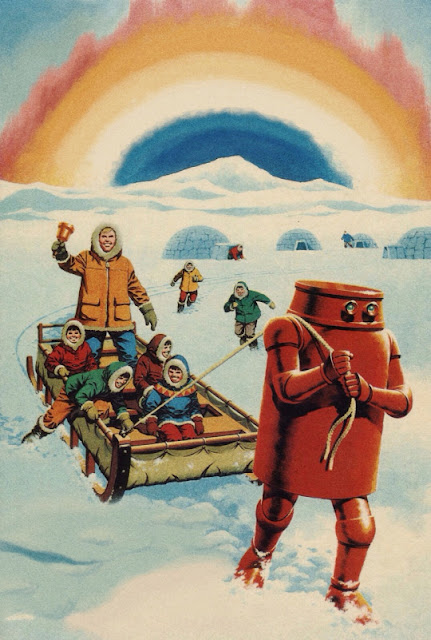 A sequel to my first ever d100 on the EMO blog
http://elfmaidsandoctopi.blogspot.com.au/2012/10/gamma-aeon-tourist-beareau.html

This was inspired by gammaworld, aftermath and a bit by fallout. I got boyscout badges for designing bomb shelters as school teachers told us daily we would all die in ww3 and we couldnt stop it. Ah the care fee 70s and 80s.

So this is a table for smaller shittier problems you might face weekly in a bunker or generation starship or isolated base.