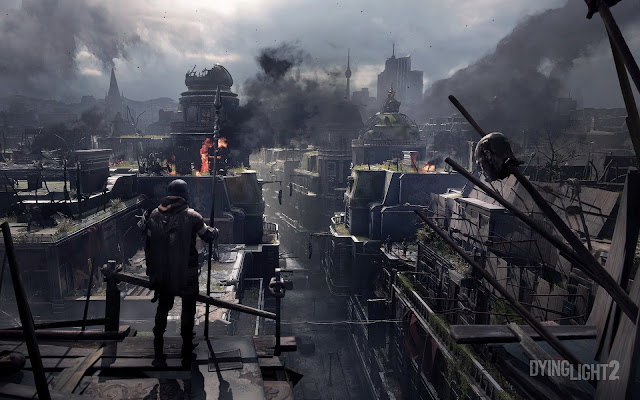 This is an idea ive had for a while but seems best suited for exploring ruins. Each encounter has a hook and a conclusion. Usually, you see the first part and might not react much at the time. Later you see the second part.... Players could get involved obviously or make a connection with a person in the event. it also enforces the idea that stuff happens in the world when camera is watching the players characters. These can act as hooks for mysteries too.

Broken Hill book update on Patreon 118 pages now.
Just a few maps and art replacements and it is done.
Will be on lulu a bit later...cos I want one

The first draft of this vanished...No3 and others based on dads wartime kid stories

Posted by Konsumterra at Thursday, August 27, 2020