Gamers Get Together and Solo Psychon 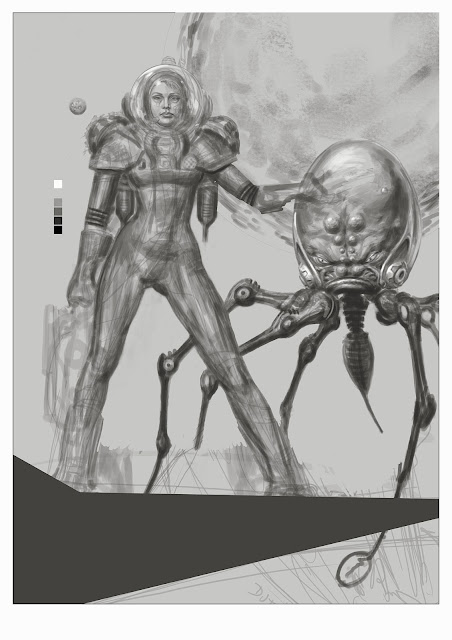 Week before SYDCON we have a get together day of gaming and my game didn't run. Ill try something more mainstream next time. My life has changed lots since last one and am gaming 3 sessions a week now.

Met some friends, showed some new gamers my 1981 BX books and got a warm response. "Wow that looks easier and less like homework than Pathfinder manual". Was nice to hear instead of usual aberrant stares i get as oldschool gamer.

While waiting for drinking session to start I messed around and generated some new hexes for Psychon which will appear here later. Some of them very cool. Psychon art coming along too as proof version here will attest. Did some Psychon NPCs too.

Then I picked a random Psychon hex map and made them hexcrawl it and tested my tables out. Will rearrange book more but good experience. Basically had solo explorations and quirky battles. Beastman worked out well. Killed some wild mutant dogs, some cultists, a mutant riding a lizard with a laser a rat swarm and a robot. Have my passenger list ready for my Bermuda triangle Psycon game next week and found one of my graff logos that made a nice airline logo. Tomorrow off to markets to sell art and merch then Cthulhu 1490s vs high sabbat game which should be awesome.

If there is a point or style to adventure on Psychon it is these:

Hexconquering - fix local troubles  like killing evil wizard, stopping undead or space spoors, change societies. I love generating a population that at first seems multicultural, democratic but sexist or ageist instead. Plenty of hexes ruled by mobs, despots and alien species or doppelgangers that could get at least a nudge in right direction. L okk forward to generating anything that looks like a utopia - has not happened yet

This form in practice needs a few bugs take out but pretty good. Will do a contest later in year to design a hex for Psychon. 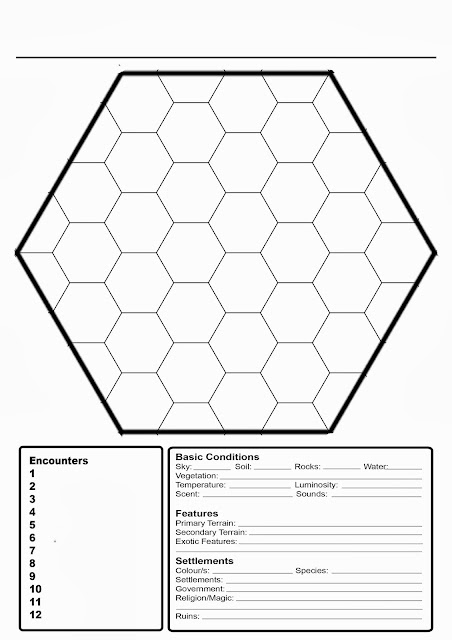 Am writing what happens when you die blog post now too.
Posted by Konsumterra at Saturday, September 28, 2013