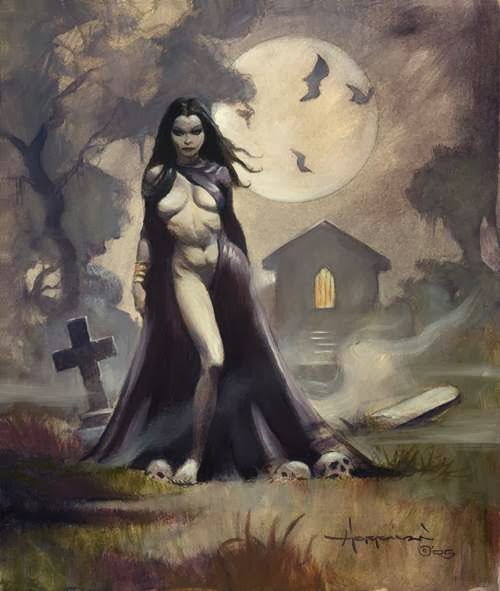 Smash=loot? In every good mausoleum or crypt and even many graves, ceramic and other vessels are common features. Ornaments, sacrifices or supplies for the dead and even cremation remains might be found. Some contain weird stuff. Old multicultural areas will have greatest diversity. Wealth is another factor. Local religion may dictate what such vessels contain and they could be uniform.

d10 Container Type
Probably find most of similar type in same area but you may wish to roll for different sections or historical layers. Perhaps a d3 or d6 types depending on size, age, cultural diversity or wealth.

78 A journal of a doomed person
79 Ledgers of accounts, debts or gambling records
80 A creepy worm or bug that tries to escape, larval monster
81 A severed hand 1in6 animated and attacks by surprise
82 Gremlins that scatter if opened to later menace who found them
83 Strange eggs of a monster
84 An illusion to scare away thieves such as a monster
85 An illusion to portray the life of a dead person
86 An illusion to portray the afterlife
87 A magical scroll
88 A petty item like a cantrip wand with zero level spells
89 A glowing gem with permanent light cast on it
90 A batch of ointment that causes lycanthropy
91 Releases a miasma of disease over area if opened
92 A poltergeist haunts opener for 1d6 days
93 A spirit tries to posses who opens it to complete some ancient mission
94 A weird slimy elder relic possibly living with strange powers and curse
95 A ghoul appears in a puff of smoke 1in6 calls 2d4 ghouls instead
96 Skull with magic symbols, who posses it has dreams of elder magicians
97 Living medium animal leaps out if opened or smashed
98 Smoke released forms into long trapped possibly bad magician of some type
99 Mass of imprisoned worms is collective mind of dead wicked sorcerer
100 Human remains slowly reanimate unto undead over 1d6 hours of release
Posted by Konsumterra at Monday, September 23, 2013