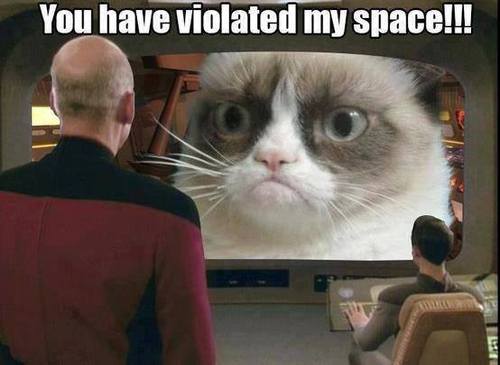 My main EMO DnD game changing to Wednesday night. Party all 10th level and have loot for strongholds and will be getting bonus followers and responsibilities. Am jumping a year ahead and will be resuming more pendragon style and political for a while. Have offered them a chance to have built everything and developed allegiances among island factions. Will lead into giants-underdark-Lolth campaign after that phase. I presume they will by more planar after that.

Beast men Ive mentioned in many blogs but have not done a post on yet. The warhammer goatman version is derivative of Rune quest Beast men which I played a few of in anon Gloranthan setting as ancestor worshiping shaman. Other fantasy ideas like apemen, catmen, bug men, lizard and serpent men are pretty cool and very handy to get away from typical DnD stuff like orcs and the gazillions of humanoids in monster manuals. Wolfen in Palladium FRP are a beastman race and probably so are the Vagr in Traveller.

A few things make it time to do them now. One is they really suit Psychon and the other is the introduction of changing class which makes beast men be able to change to wizard or priest or other class to go some other direction. I'd imagine most serpent men would go spell caster pretty fast while a bullman would probably be happy as a beastman. A catman or ratman might go Rogue. The possibility of using them in Psychon, DnD SF and post apocalypse settings was pretty worth it too.

Basically they most resemble a warrior, slightly dumber and with more HP, with initialy no armour but able to learn 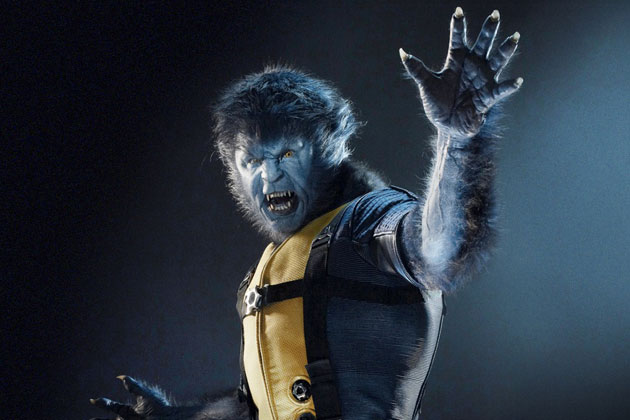 Spells: none
NWP: Warrior or Rogue
Shield: Any
Armour: None but able to select and learn armour use WP
Weapon: Any
Fight as: Warrior
Save as: Warrior

Beastmen are human animal hybrids with various accounts of their creation. Some brand them as evil and from witches fornicating with animals. Others claim wizards create them in laboratories. Priests and Druids create them as curses for sinners. Some are remnants from the dawn age and may even be the distant ancestors of barbarian tribes with beast totems. Some claim they are a race of lesser demo seperated from otherworldly power and earth born. Whatever the truth they come in many sub species and breeds with many peculiarities. Beastmen are of savage backgrounds, some barely able to speak, few are literate. Some speak animal languages and interact with their animal kin. Like barbarians they can assimilate rapidly, learning languages, Armour use and many choose human type careers once they have found their feet. Beast men are omnivorous despite their animal origins but many eat meat by choice. Many feel resentment to humans for being weak, for betraying nature, human land use and for persecuting beast kind. Some beastmen blame humans for their condition and suffering and persecute them, often dwelling in hordes. If pressured with extinction they rapidly adopt service to powers of chaos and otherworldly evil.

-all beastmen see in night but need some ambient light to see such as moonlight or luminescent cave fungus
-all beastmen have brawling and can inflict 1d4 damage, some even specialize in unarmed combat
-beastmen resist poison and disease saves by +2
-beastmen get +2 on track, smell, listen, climb, jump and survival NWP
-beastmen can jump 50% base further for their height (6ft tall jump 9ft across 4'6 up in a standing jump, double if running)
-can inflict critical hits as per weapon , can buy extra weapon proficiency slots to raise this chance (other must pay for this skill)
-can learn weapon mastery and specialization
-xtra +1 attack at 6th lv then +2 at 12th etc
-lv 4 use next larger damage dice vs larger than human creatures on one dice
-lv8 Warriors can use next dice up with any weapon vs any target eg d8 sword becomes d10, only effects one dice so 2d4 becomes 1d4+1d6
- lv 6 attract either a 1st 1v follower or other pet like a war dog or wolf  and one more per level afterwards
-create a tribal horde at 10th
-After 10th can select exotic creatures or mounts instead or 1d6 followers per level if they have a horde
-can add level to command radius and control ten 1st or zero level militia or 1HD beasts per level, at 10th level this includes 2HD, 15th includes 3HD, and at 20th raised to 4HD 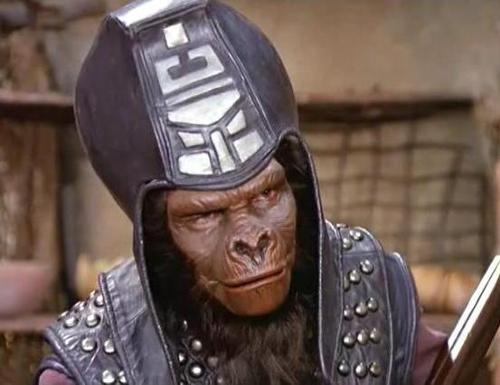 Catman
Kin to cats of many types from wild to house cats, can be kind or cruel
Sword, Shuriken, Dagger, Chakra
Ambidextrous
Acrobatics, Wallrunning, Climb
Common, Cat, Empire or most civilized in area 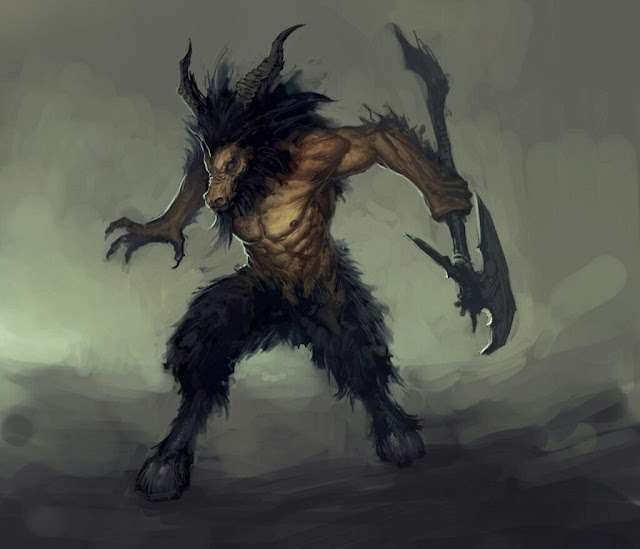