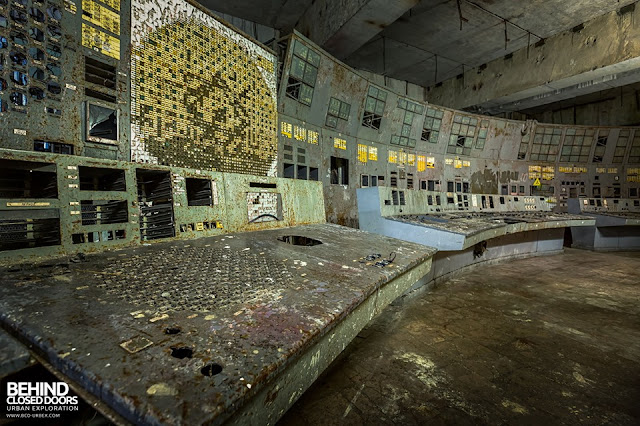 These are the top fortified locations in the urban ruins

d10 Merchants Locations in ruins of Broken Hill
1 Scrap Town - weekly folk gather to trade scrap on the edge of the ruins most bring able guards and all cooperate on defence. No one is in charge and the site is a well trafficked dirt patch with some trails when not in use. Piles of useless remains of chem batteries, tires and bones from past markets remain. Animals often pick at the site after people leave. When active all kinds of tribes and creatures meet to swap scrap pulled from the rubble and other sometimes better things. Most traders specialise and swap with other traders and prospectors.

2 Lotus Jonny's Drug Shoppe - Jonny with his guitar sits in basketball court surrounded by high fences with several caravans where he brews drugs. 1in4 times he has visitors d6 1=Silverton criminals 2=Wasteland gang 3=Feral drug dealers supplying a party 4=animal abhuman tribals 5=gang member musicians for band practice 6=Mutant junkies after a fix. Jonny is wary but friendly and happy to trade with strangers through a fence. If he fires his sub machine gun allies will come to help. His product is the best in the wastes
3 Carmen' Supply - Gruff old mother Carmen lives in this old post office which was made to be a emergency bunker also. The shop can be sealed and offers excellent views for gun ports over the area. She sells food, scrap, interesting objects, vehichle parts and more. 1in4 times she has guests eatring or trading. d4 1=2d4 prospectors trading scrap for food 2=2d4 mercenaries taking break on mission 3=3d4 tribal hunters trading meat for tools 4=2d4+4 gang members trying to intimidate Carmen. She has a few dogs and occasionally a son visits
4 Hole in the Wall Trader - A hatch in a concrete bunker with a intercom. Frequently wants food and atomic fuel cells, will trade ammo and meds and metal hand tools. Gruff and nobody has seen inside. Multiple gangs fight over the area so meeting a gang or a gang battle is common. Locals speculate and gossip about the hole in the wall trader really is
5 Sewercide Scrappers Barn - shed surrounded by wrecked vehicles where Uncle Choppy works on vehicles and sorting scrap. He has a number of workers usually six who help and defend the armoured shed. There is a campfire here and locals often have a BBQ here. People needing building materials are the most common visitors. Choppy has a small self loading cannon with a variety of shell types in a pop up terret he operates in his shed
6 Prospectors Pit Tavern - mostly populated by lonely old scrap hunters and adventurers who visit to shout old timers beers for tips of location to loot too tough for loners. Rowdy place run by Clarence Goodbeer. Three times raiders have come in force and killed everybody but not in recent years
7 Sin Station - train sub station turned into a nightclub by gangs operated by Smiley Shanker a sleazy dandy. All kings of gangs, slavers, cannibals, necromutants and punks hang out here for nightly live shows and distilled spirits that dont kill people very often. The entrance is modest and most don't know about club in the subway below
8 Brooker Street Submall - former shopping mall now operated by a variety of gangs weekly selling bad drugs, scrap built weapons and armour, ammo and slaves. A mutant behemoth Big Slug runs the place and operates a tavern the Stink Hole open always. Features vices of all types with a dozen gang thugs as security at all times and more on market day
9 Shifty's Mini Mart - taken over a old mini mart and has refilled shelves with farmer produce and beer for sale. Have a few live goats and other tradegoods as most sales in barter. Sells lots of rubble exploration items like rope, lamps, melee weapons, scrap built guns and ammo. Shifty has a staff of a d4 kids and 3 robots who stack shelves and are security. He knows all kinds of specialist dealers he can hook you up with for a fee
10 The Hive Traders - a large family store often with local settlers and prospectors visiting. The Conner family are loud and fight but all unite against troublemakers or when Mumma commands. Shoplifters will be eaten. Farm goods, supplies, ammo and food are the main goods. The Conners often try and get outsiders caught up in their scandals d4 1=a Conner falls in love with stranger 2=a Conner wants to bully someone into a fight today 3=a  Connor knows where prime loot is 4=a Connor has gone missing and reward offered to bring them back
Posted by Konsumterra at Wednesday, November 06, 2019