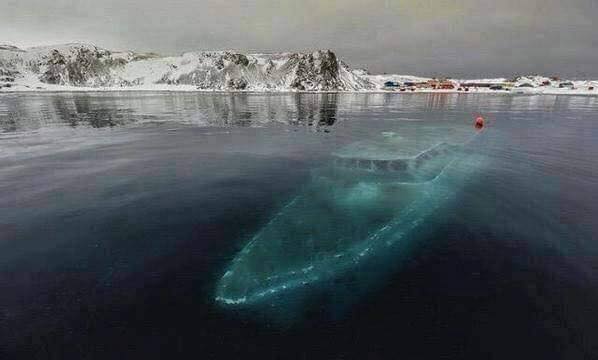 d10 Data Locations in ruins of Broken Hill
1 Big Daddy Radio One - cluster of radio antenna on high rise where several stations broadcast from including Farmers channel for weather and farming tips, Big Daddy ancient scene music, classical music, religion, local culture, crimewatch, Warlord's laws and emergency station. Well defended by gangs and settlers
2 The Great Library - robed monks and nuns care for this fortified library reading and guarding. They try to advise others with research but gangs frequently attack requiring mercenaries to help
3 Museum of the Ancients - operated by cult worshiping ancient ancestors as gods and preserve ancient relics as holy items to not be disturbed. Ocasionaly in a crisis they might use artifacts and have used some as weapons. Many of the p[riests are mutants

4 University of Light - former university campus operated by a resoration clan seeking to educate everybody to bring back the good old days. They have mid 20th century tech and some AI they worship as spirits of wisdom who teach programs
5 Alien Spotters Society HQ - hidden stairwell takes you to a hidden rooftop observatory. They seek aliens and strange phenomena and are convinced alien hybrid spies are among us and their iis a base in the desert. Members meet monthly to share visions and catalogue terrible drawings of creatures and poor science
6 Temple of the Satellites - temple with satellite dish used by priests to contact AI gods with satellites or orbital platforms. Visiting priests are given rooms  and put on a list to be seen. Various gods are contacted for advice and help here and it is sacred to many faiths. Some evil cults seek to take it over
7 AI Shrine - petty machine god connected to a machine or a building, many are decorated by visitors and bigger ones have a priest and 2d6 pilgrims. Often they are allied to a greater AI but may be secretive if a evil AI. Some follow robots around preying and cheering it ans playing it music and chanting in code
8 Old Wizard Rock - wise wizard and master of lore of about ancients, mutants and AI gods. Teaches students from tower block with hidden entrances and elevator. Several levels are all books others are stores of scrap for trade. Students have barracks and all use pistols. The wizard has several robot guards and mutant porters
9 Silver Hill School - operated by staff of altruistic sects local settler children are taught literacy and basic science by staff hoping to build society. Many parents volunteer as guards and escort kids home. Many are orphans who live in the school. Kid gangs of various age groups wander area
10 Recycling Centre - process scrap and trade goods but also teach people repair skills and especial build bicycles and wagons for animals to pull. Many scrapper here work on projects with communal use tools. People here pull apliances appart and back again as practice. Have solar and wind  farms also. Settlers very supportive and come to help if in trouble

Posted by Konsumterra at Friday, November 15, 2019