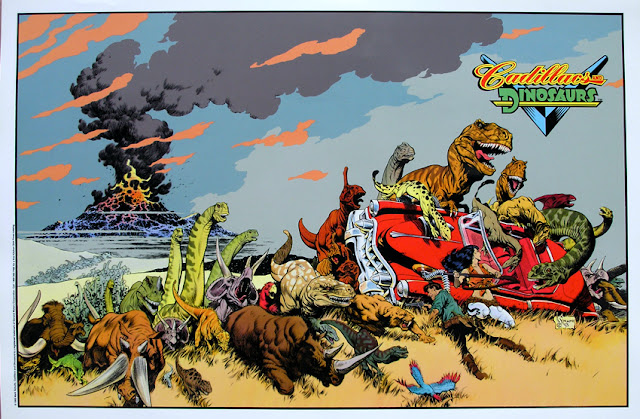 Planet Psychon Book has been a big success with lots of new readers, some good comments and offers of support to expand the project. Have learned that trying to edit my stuff just kills my urge to write and after 4 days editing i couldn't write for seven days. kinda kicking in now.

So this is a setting i could bolt on to a couple of my settings. Its a bit like carcosa wacky racers some guys ran a few years ago in G+/Blogland or at least as I saw it from titbits on threads.

Hotrods to the Hollow Earth
Players must race via secret hidden highways to the hollow earth. On the way they find lost cities, ruins, civilizations, races and other strangeness. First car to the hollow earth wins. Various teams struggle in the journey representing various factions. Possibly get to have car vs dino or car vs worm or car vs vehicles of various civilizations.

Roadwar or Kaiju Game or Pulp Cthulhu or Super Heroes
The highway is a multidimensional corridor system that accesses furious lost worlds, cities and ruins. The highway was built with alien space warping technology and employed by Atlanteans, Lemurians, Leng and other ancient civilizations and prehuman alien races. Toy cars and dinosaurs with minis are a bonus of this sort of game.

Planet Psychon
There is literally remains of global vacuum tube system which connects great shelters, ruined cities and citadels. There are many great refuges or arc bunkers or vults under the earth you can reach by the remains of  ancient highways and tube tunnels. There were teleporter tunnels that jumped people around the world but the status of these is uncertain. possibly better vehicles rules would help.

Tables to build the universe with 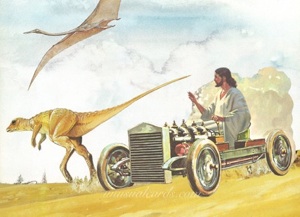