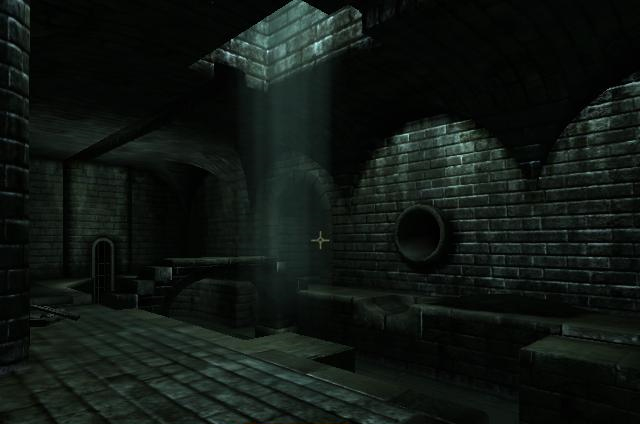 Ive long considered a dungeon zone just of sewers for fantasy and for post apocalypse. I used to enjoy exploring drains till a bunch of ppl died not following cave clan safety code. So this topic got my imagination going pretty well. Here are lists of things found in drains and basic encounters.Will later do hell's sewers which is sort of a cheat to get around hell's levels if your too gutless to pay tolls at gates. Sorta like the boiler room areas and probably connected.

Posted by Konsumterra at Thursday, August 24, 2017