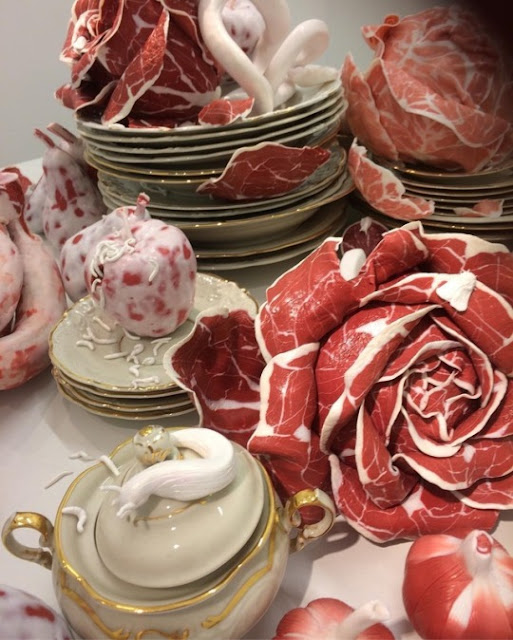 Had a bit more of a thought about cults of Xor and though I needed more so here we are...

Also considered a citadel generator for Xor like the one I did for Underland/fantasy or Planet Psychon to create endless fleshy population hubs with built in adventure prospects. Do I need this? Spells are main thing to finish on Xor now. Thinking I need more of those weird races from medieval books like one legged men, headless men with faces in chests, hermaphrodite or siamese twins etc.

Petty Gods
Hundreds of them, some local

The first 20 on table are the basic ones and most of the time you should roll a d20 or perhaps ross d20 for first half and d100 for second half. The first half are most popular, the second half are struggling often live in secret or a single isolated village or suburb.