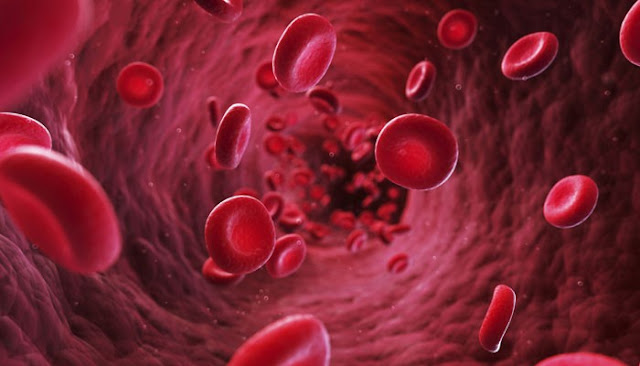 So I was happy with my A-Z subdermal dungeon key for Xor which with a few geomorphs will replace my adventure section. So following my Hex crawl wilderness terrain types like for Psychon here is the basics of a Xor version.

Colours on Xor
I want Xor to not be a cracker particularly (i cant say honky any more because my asian friends use that for hong kong ppl).  Obviously when you skin people the all look the same. Anyway here are random colours for describing things to be in pallette with Xor. Transparent is common too. I might do a version for corrupted areas with pussy yellows, infected greens and more. Plants might grow in some places, usually with human aid but green mostly is sign of corruption.

So these are shortcuts to terrain areas you can roll or fill hexes with. 1in6 hexes overlap with patches or split or fusions of several types. I will make my final encounter tables for wilderness use these.

D12 Hair Veldt
These areas are like savanna grasslands and populated by herds of grazers and carnivores that prey on them. Humanoid nomads and barbarians dwell here and even civilized people come to collect hair for weaving and building
1 Skin plain with spots of fuzzy moles merging into chocolate velvet

D12 Bone Lands
Areas with exposed bony growths and structures often good for building things or using as homes. Areas can be hard to find food in however
1 Porous bony hills filled with caves and tunnels

D12 Flesh Forests
These are forests of organs and body parts resembling forests. Often populated with creatures and visited by hunters
1 Veiny trunks with globular structures exchanging gasses like alveoli

D12 Scarlands
These are areas damaged and recovered but are messes of scar tissue with gouges and ridges. Such areas may still be recovering and provide opportunities for creatures and settlements. High plateaus or deep canyon bottoms might contain pockets of other terrain and micro ecologies
1 Plateau topped with thick forest surrounded by scarified cliffs often riddled with caves

D12 Fluid
Fluid can be in form of ponds, lakes, rivers or sea like bodies of fluid. They can comprise on many bodily fluids or water. Shoreline may have some kind of deposits. Most have some kind of life forms adapted to living in them
1 Body of salty tears tainted with mood altering hormones and salty deposits on shore

D12 Developed
These are settled areas where humanoids have been living and developing the surface of Xor for food and defence.

2 Huge camp of foreigners strip mining, rendering oil in vats and well armed
3 Cultist camp here to perform vile rituals and serve demons
4 A foreign wizard has built a tower to perform vile experiments on Xor
5 Shambling mass of ruins devoured by Xor populated by foreign confused peoples
6 Demonic tattoos and stelae being placed by cultists to bring demon invaders
7 A settlement of succubi/incubi offering sex but devour souls instead
8 Demonic temple where cultists worship idols and demonic guardians
9 Demons have brought larvae from the abyss to breed fatten in flesh pits
10 Demons have built a fortified camp and have enslaved locals to toil in flesh pits
11 Demons have excavated a huge pit with cultists, slaves and demonic idols
12 Demonic town populated by cultists and slaves serving demon prince
Posted by Konsumterra at Saturday, April 29, 2017