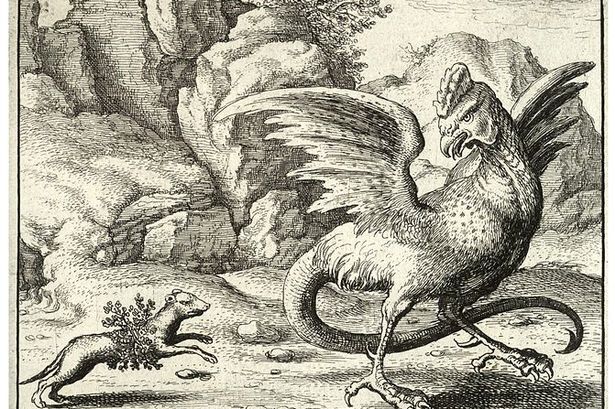 Funnily enough Akkadian arts and sciences of every topic was taught using lists. The Melamu was a sort of wiki or dewey decimal system describing everything by file number. This Taxonomy system of the Akkadian tradition was the most influential system of education pre latin for thousands of years linking the Sumerian Babylonian Assyrian traditions. Kabbalism probably influenced by the occult of this tradition. Anyway lists and tables are hella cool. And a few ideas for topics to cover in a good fantasy setting. It occurred to me my method of table based world building has some comparisons to the Melamu and has over four years ate EMO Ive managed to cover lots of topics genres and trope. My favorite bloggers have filled in lots of holes for me too. Blogger has been a better resource for me than most published stuff. Possibly Im just cheap.

Im pretty comfy living cheap in adelaide but im back in syd now jacked into a shopping tower where ive found a quiet desk to work at. Im here for a month with just clothes, art supplies and a laptop so hopefully i will get some stuff done. The Xor manuscript over a hundred pages has gotten a bit awkward on a small laptop but I think I will get a fair bit done couch surfing. Im hoping to make enough cash then go back to Adelaide then get local qualifications to see if i can work. Looking at some gove work and some grants too. the best thing about my adelaide house is i can actually access every book, cd  and art toy I need cept the stuff mixed up with my flatmates stuff still. I still have 6 crates of spray paint to haul from canberra to adelaide somehow that moving truck wouldnt touch. Some good painting teachin gigs I need to go for. I need to do some big pictorial mural stuff even though it isnt really my thing. The money is good.

Hearing some OSR bitchfighting of late which mostly just makes me sad. The only people I have a problem with are ones who swear and are abusive to me in arguments which makes it hard for me to respect people who are so sure of themselves they can just be dicks without much provocation. Mostly people in various scenes have been very kind to me so I dislike it when a third party complains about people. I really only dislike one and a half people in the scene. One of those I read blog because I enoy seeing them wracked with doubt. Was hard to delete pages on blogger but it is easy now. But basicly I never got around to deleting them. The other half I love their work just not their sometimes abuse and sometimes kind words.

Anyway the Melamu project is an attempt to re-create this ancient book of lists and the topics on stuff like cosmology is pretty fascinating. You will note there is nothing about alien space commanders.

I spend a bit of time online criticising bogus history and archaeology and reading current essays on ancient near East. Im tempted to try and write for some sites on this topic so I don't have to waste my life fighting the wilfully deluded - I can just refer them to something I've written. Actually I get a bit of hate mail over this including from friends who tell me my 3 degrees and lifetime reading makes me ignorant. Funnily enough their lack of sensible sources and gut feelings make them better than me and prove I wasted my life. Cab drivers tell me this when I don't believe their hollow earth stories too. I feel history and the nature of reality are better subject to fight over than elf game fashions.

This has been post 850. Im finding myself repeating myself more often but have a big backlist of content to go still. I'm about 6 months away from a million hits still. Im still doing this mostly for fun and for myself. But I do enjoy feedback and it sometimes encourages me to do more stange things. Xor Book about 95% written. Murder highway about 80% so both could be done by Xmas.
Posted by Konsumterra at Saturday, April 15, 2017