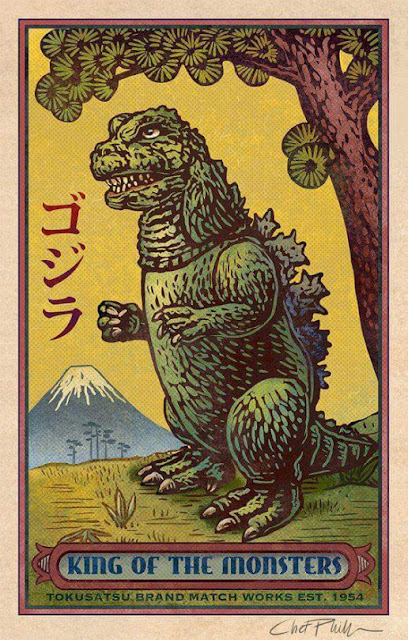 This is designed to provide some petty bosses quickly. This covers level bosses and faction bosses commanding sections of the dungeon usually on behalf a species of humanoid. Humanoids of different types might lead sub faction but not often a tribe.

Humanoids in these tables are made to be variable. You could roll up each dungeon tribal faction and assume leader of same type or chose a few exotic leaders as sub leaders. You could choose humanoids based on levels. Humanoids might dominate a lesser type as slaves (or even human). Leaders of other species might be chosen for increased might or cunning or even diplomacy. Possibly a monster of a different tribe might stage a coup and become absolute ruler but this is trick to maintain. A cheif of another tribe might be a vassal of a king of his own breed running this tribe that was defeated long ago. Evil humans join monsters to get power or because they are outlaws from the human world. Evil demihumans might bring new skills or might be extra cruel which is respected by monsters.

A typical level of a dungeon might have a main humanoid tribe and have a rival species or tribal faction. Some tribes split when they reach a certain size. Some might have a sub faction of a slave species who pay tribute. Occasionally a cult might carve out a niche as a faction. Some cults might unleash undead or other horrors that become a faction. Human cults, criminals or bandits might might settle a first level of a dungeon or deeper.

d20 Extra Boss Traits
1 Hideously scarred - might limp or have lost a eye or hand
2 Old and wizened - wizened but experienced
3 Young and pretty - creepily youthful
4 Huge specimen - extra HP/HD +1 hit & damage
5 Diplomat - has allies and cooperates with factions
6 Exotic knowledge - expertise in a skill or rare lore
7 Mutant - has some additional abilities
8 Brutal - has morale bonus but minions might lack true loyalty
9 Insane - followers fearful, unpredictable
10 Fanatic - dedicated to a cult or alignment
11 Attractive - in a creepy evil way for species
12 Has a notorious magic item
13 Has a symbol of office like sceptre or crown
14 Marked - tatoos, birthmark, unusual feature
15 Family - has kin and offspring to avenge them
16 Schemer - has plans to wield long lost power
17 Angry - flies into rages and poorly thought out actions
18 Vindictive - obsessed with revenge
19 Changed - lycanthrope or undead or other
20 Favoured by gods - worthy of resurrection